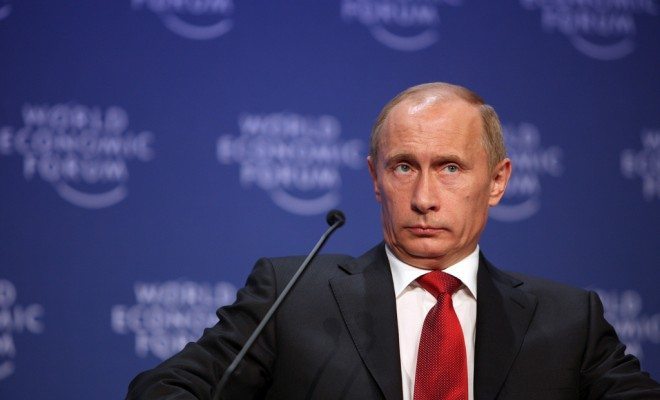 It’s been almost 25 years since the end of the Cold War, but still some vestiges remain. One of the most apparent is the relationship between the United States and Cuba. We haven’t had diplomatic relations with Cuba, located not even 100 miles off the coast of Florida, since 1961. That’s a long time–in the name of interesting context, for the entire duration of President Barack Obama’s life, we have not had normalized relations with Cuba. But that began to change yesterday. Those frozen relations are beginning to thaw. Diplomatic relations are being opened back up, prisoners are being released, and both travel and trade will be expanded, among other steps.

The conversation between Washington and Havana took 18 months, and eventually included both President Barack Obama, and President Raul Castro. Castro has officially been President of Cuba since 2008, although his brother, former President Fidel Castro basically handed over power in 2006. There was also a third major player–Pope Francis.

The Pope’s role does make sense. After all, he’s the first pope to hail from Latin America, and Cuba is heavily Catholic. Although exact statistics are difficult to obtain, the United States Conference of Catholic Bishops estimates that a little over 50 percent of Cubans are Catholic. Since President Raul Castro took power, he’s been more flexible about allowing the Catholic Church to operate in Cuba than his brother. Pope Francis’s motives seem clear–he believed that improving relations between the United States and Cuba would help both Catholics and non-Catholics alike in the two nations.

There’s a fourth player to consider though, although maybe calling him a non-player would be more accurate. This whole conversation sends an interesting message to Russian President Vladmir Putin, who most definitely wasn’t invited to the party. During the Cold War, Cuba was one of Russia’s bargaining chips. That’s pretty much what the entire Cuban Missile Crisis was about. Since the Cold War ended, Russia and Cuba have remained pretty close.

However, Russia isn’t nearly as good of a benefactor or friend as they used to be. They’ve had a rough time of it lately. Russia received quite a bit of international ire for its meddling in Ukraine; the U.S. Congress just passed new sanctions against Russia in response to the Ukraine situation. In addition, the Russian economy is very much struggling. The Russian unit of currency–the ruble–has fallen to a historic low. Putin has attempted to comfort his people, basically claiming that the Russian economy will bounce back within two years, which seems more like a bandaid than a promise. Putin also partly blamed the rough economic conditions in Russia on Western interference. Put simply, Putin is both in trouble, and pretty annoyed with the U.S. right now.

So, it becomes clear that the move to improve relations with Cuba can be seen as a diplomatic victory for the U.S.. Our relationship with Cuba will probably undermine Russia’s, and will be a symbol of Russia’s seemingly wavering international influence. Given that Russia and the U.S. haven’t been particularly friendly lately–the whole Ukraine debacle is a major reason why–it makes sense why the U.S. might want to take away some of Russia’s friends. It’s not going to majorly affect the Russian economy, or anything of the sort, but it looks really bad. It may take a lot of straws to break a camel’s back, but there’s no reason not to add straws when you can.

There were many reasons that the U.S. and Cuba took such a historic step this week–moral, diplomatic, and economic, just to name a few. Whatever reasons ended up being the most convincing, one thing is certain. It’s definitely a new era in American and Cuban relations.

Anneliese Mahoney
Anneliese Mahoney is Managing Editor at Law Street and a Connecticut transplant to Washington D.C. She has a Bachelor’s degree in International Affairs from the George Washington University, and a passion for law, politics, and social issues. Contact Anneliese at amahoney@LawStreetMedia.com.
Share:
Related ItemsBarack ObamaCubaCuban Missile CrisisFidel CastroObamaPope FrancisPutinRaul CastroRelationsRussiaSanctionsUkraineUnited StatesWest