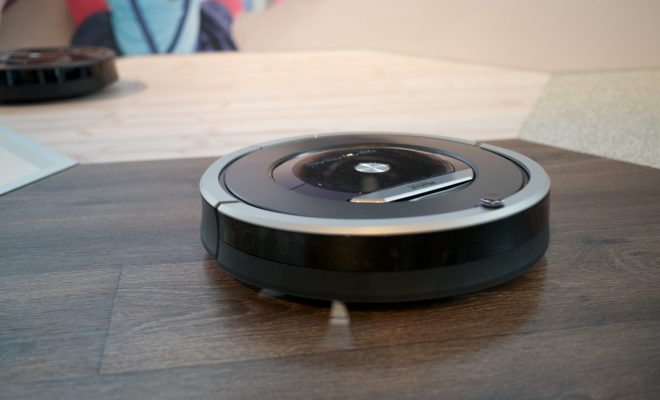 Former First Lady Michelle Obama spoke at the Women’s Foundation of Colorado’s fundraiser dinner, and opened up about the racist attacks that were levied at her when her husband was in office. Obama spoke about being compared to an “ape” and people talking about her body. She said: “The shards that cut me the deepest were the ones that intended to cut. Knowing that after eight years of working really hard for this country, there are still people who won’t see me for what I am because of my skin color.”

But she also spoke about empowering younger women, and said that “women should own their scars.” Despite rumors to the contrary, she emphasized that she has no interest in running for office, but said that she and Barack Obama would remain in public service.

Anneliese Mahoney
Anneliese Mahoney is Managing Editor at Law Street and a Connecticut transplant to Washington D.C. She has a Bachelor’s degree in International Affairs from the George Washington University, and a passion for law, politics, and social issues. Contact Anneliese at amahoney@LawStreetMedia.com.
Share:
Related ItemsBrexitLGBTQRoombaSarah Huckabee SandersTrumptrump administrationUKUS