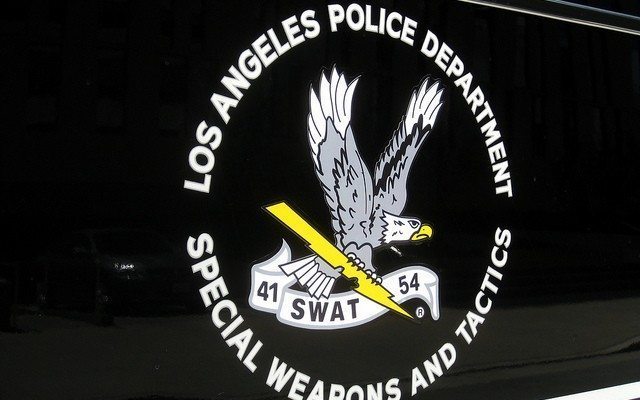 The parents of Robert J. Thomas have received a $7.5 million jury award. Police shot the 21 year old seven times outside of a Los Angeles County party with more than 60 other attendees. The parents claim that police assumed assumed their son and the other attendees to be members of the Crips gang.

The deputies arrived at the party and frisked Thomas as he stood outside. When Thomas fled he was shot seven times when the officers believed he was reaching for a gun. The police department says Thomas was a known gang member. After two days a deliberation, a 7 person jury, of which five were female, found that Thomas had been unarmed at the time of the shooting despite the fact that sheriffs department showed the jury the gun that they said was recovered from Thomas’ pocket.

After the verdict Thomas’ father, Robert Sr., said “it feels great for it to be proven that my son was never a gang member.” The family’s attorney said that the deputies believed they were arriving at a gang party, however, Thomas was simply working security and showed no signs of any involvement with the gang.