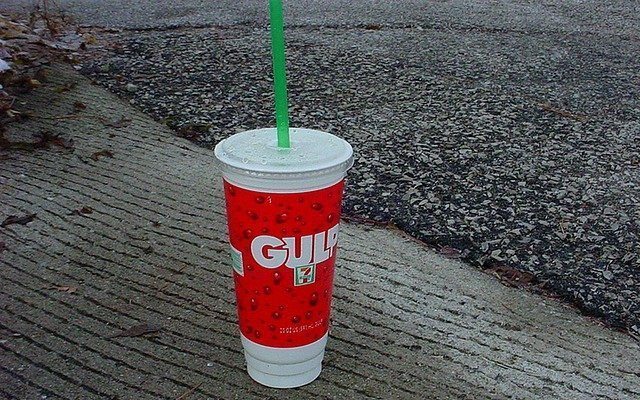 The New York appeals court on Tuesday upheld the ruling that Mayor Bloomberg’s ban on large sugary drinks is unconstitutional.  In a unanimous decision, the court ruled that the law “violated the state principle of separation of powers.”  The ban would have prohibited the sale of sugary drinks larger than 16 ounces in restaurants throughout the city.  The appeals court decision came after a New York Supreme Court Justice ruled that the ban was “arbitrary and capricious.”

Bloomberg has recently issued several executive orders and initiatives in an attempt to improving the health of New Yorkers, including mandating that all chain restaurants publicize calorie counts; promoting the use of stairways rather than elevators; and even an attempt to raise the age to buy cigarettes from 18 to 21.  Although he has faced several challenges to his health initiatives, he remains committed to improving the health and well-being of all New Yorkers.