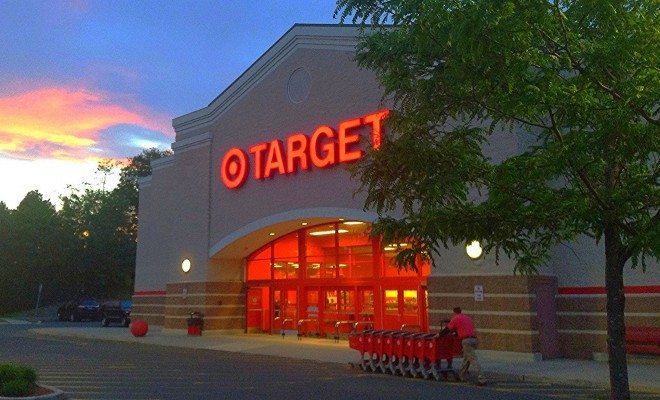 If you’ve ever worked retail before you should be familiar with “on-call” scheduling. If not, think of it as a kind of shift limbo, where employees are told whether or not to report to work a day or less before the scheduled shift. But according to New York’s attorney general this common staffing practice could be criminal, violating New York Labor laws.

If the employee is told that his or her services are not needed, the employee will receive no pay for that day. For many workers, that is too little time to make arrangements for family needs, let alone to find an alternative source of income to compensate for the lost pay.

The on-call system currently allows retailers to adjust their staff depending on the projected volume of customers on a given day. These shifts are used as a cost saving measure in order to eliminate potential over-staffing or under-staffing.

In the letters Schneiderman said that the “on-call” practice could be potentially violating a New York law that says employees who report for a scheduled shift on any day have to be paid for at least four hours at the basic minimum hourly wage.

Reuters contacted some accused of the retailers who all invariably denied the allegations writing:

Target said workers are informed of their schedules 10 days before the start of a work week and it does not employ ‘on-call’ shifts. JC Penney said it has a policy against on-call scheduling. The Gap said it is committed to ‘sustainable scheduling practices’ and is conducting research on the matter.

While the U.S. Labor Department is reportedly looking into the matter, the 13 retailers have until May 4 to provide information on how they schedule employee shifts.

As someone who has worked in retail, I can tell you that the last thing you want is an on-call shift. They’re unpredictable and tie up your schedule. When given one of these shifts you’re forced to keep your schedule open in case you might be needed, but if not your wallet is out of luck, and it’s usually too late to make alternate plans. Requiring retailers to pay a minimum wage for workers slighted by these shifts seems only fair. America is ready for retailers and other big businesses to start showing that they respect their workers, and don’t just take them for granted.

Alexis Evans
Alexis Evans is an Assistant Editor at Law Street and a Buckeye State native. She has a Bachelor’s Degree in Journalism and a minor in Business from Ohio University. Contact Alexis at aevans@LawStreetMedia.com.
Share:
Related ItemsGapJC PennyLaborLabor LawsMinimum WageNew YorkNew York Attorney GeneralOn-CallRetailTarget