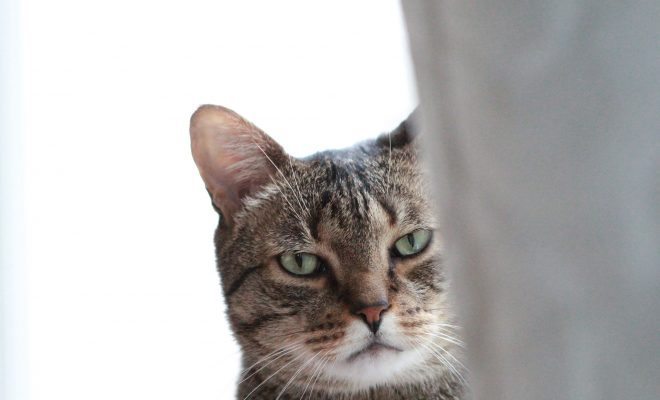 New York may become the first state to ban cat declawing. A bill is being debated in Albany that would make the practice illegal–but not everyone is on board. The move has pitted animal advocates and some veterinarians against each other over whether or not we should be able to declaw our four-legged friends.

The bill is sponsored by Assemblymember Linda Rosenthal, D-Manhattan, who sees it as an issue of treating cats humanely. Rosenthal claims that people only really declaw their cats as a matter of convenience; the state’s Veterinary Medical Society points out that sometimes declawing is the only way that a cat can remain in a family home if it has a habit of scratching and hurting members. According to a memo the society issued opposing the bill:

Clawing and scratching can be highly dangerous and detrimental to families with immunocompromised members or family members with other health issues; as such, declawing is one method to allow a beloved feline companion to continue to live in a household rather than relinquishing the family pet to a shelter. Declawing should remain a viable alternative to euthanasia if all other options have failed.

The society also claims that declawing is done in a way that does not hurt the animal, saying:

The surgical performance of an onychectomy by a licensed, trained veterinarian is done with proper anesthesia and multimodal pain control, making it indistinguishable from other surgical procedures performed on cats and other animals. In addition, when done properly, it should never damage the sensitive foot pads of a cat or result in nerve damage or intense and chronic pain.

However the Humane Society and other advocates in favor of the bill point out that “declawing” a cat isn’t as simple as cutting the claws, but instead requires a number of steps. According to Eileen Jefferson, a veterinarian and member of Humane Society Veterinary Medical Association:

This always includes the pain of having 10 to 18 separate amputations performed in one day and, in addition to that, it can include other effects such as limping, hemorrhage, chronic pain and infection.

The bill is in somewhat beginning stages, and no vote has been scheduled yet. While New York would be the first state to outlaw cat declawing, a few cities, including San Francisco and Los Angeles, have already taken the plunge.

Anneliese Mahoney
Anneliese Mahoney is Managing Editor at Law Street and a Connecticut transplant to Washington D.C. She has a Bachelor’s degree in International Affairs from the George Washington University, and a passion for law, politics, and social issues. Contact Anneliese at amahoney@LawStreetMedia.com.
Share:
Related ItemsAnimal LawAnimal RightsCaliforniaCatDeclawHumaneNew YorkPetsVet