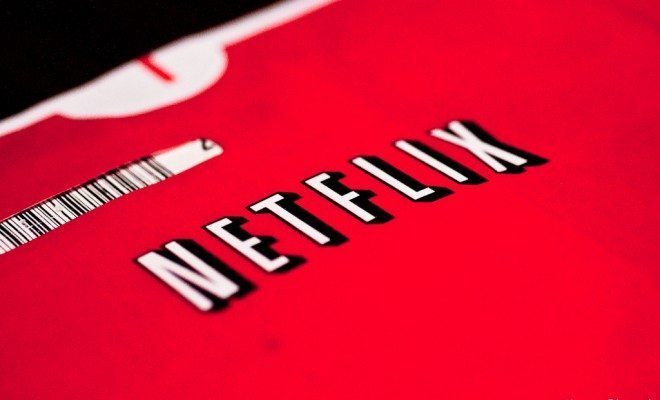 On Tuesday, Netflix announced an upgrade to its parental leave policy that will allow employees to take unlimited maternity and paternity leave during the first year of their child’s life or after an adoption.

During that first year, Netflix employees will be able to take off for however long they feel they need to. They can return on a full or part time basis, and even take subsequent time off later in the year if needed. Netflix has decide that this will be a paid leave, to avoid the hassle of having to switch to disability leave.

We want employees to have the flexibility and confidence to balance the needs of their growing families without worrying about work or finances.

This new policy, combined with our unlimited time off, allows employees to be supported during the changes in their lives and return to work more focused and dedicated.

The company already offers an unlimited time off policy.”Experience shows people perform better at work when they’re not worrying about home,” said Cranz.

This policy exceeds typical leave at corporations in the United States, where there are very few federal policies aimed at working parents. The Family and Medical Leave Act of 1993 provides employees at companies of  a certain size 12 weeks of unpaid leave. Because the Act only requires companies to provide employees with protected unpaid leave, many companies do not provide paid leave. In the past year, Netflix has made a number of changes that have benefited both their customers and employees. Cranz said in a blog post on the company’s website:

Netflix’s continued success hinges on us competing for and keeping the most talented individuals in their field.

Tech companies in the Silicon Valley and San Francisco, however, have often been among the most progressive when it comes to paid family leave. Twitter offers up to twenty weeks of paid maternity and ten weeks of paid paternity leave. Facebook offers four months of paid leave for both mothers and fathers, as well as $4,000 for each newborn and adopted child. It also subsidizes daycare and programs for adoption, egg freezing, or surrogate parenting and sperm donation programs. Google extended its paid maternity leave to 18 weeks from 12 weeks in 2007. After the extension, the company found that returning mothers left Google at half the rate they previously had, said Roya Soleimani, a company spokeswoman. New parents, regardless of gender, “who plan to take an equal or primary role in their child’s care during the first year can receive up to 12 weeks of paid baby bonding time, including adoptive/surrogate caregivers,” she said.

Netflix’s unlimited parental leave is the latest perk created for employees of big name tech companies as they push to attract the best talent. Among some of the perks enjoyed by employees include free meals, massages, and laundry services. The day Netflix made its announcement, the company’s shares rose to a new high, at $122.79. It seems Americans recognize the need for smart policies to attract the top talent.

Angel Idowu
Angel Idowu is a member of the Beloit College Class of 2016 and was a Law Street Media Fellow for the Summer of 2015. Contact Angel at staff@LawStreetMedia.com.
Share:
Related ItemsMaternal LeaveNetflixParental LeaveParental Leave PolicyParentsPaternal LeaveTech Company