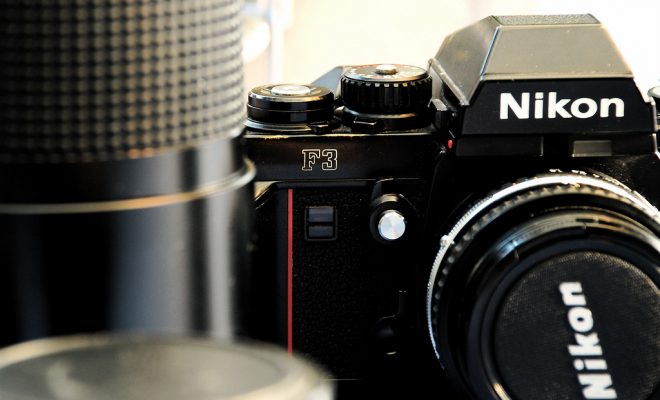 It seems like every family has them–a treasure trove of embarrassing childhood photos. But what happens when those family photos leave the albums, household frames, or boxes, and make it on to social media? One 18-year-old woman from Austria is upset that her parents have posted a number of embarrassing photos from her childhood on Facebook, and is now suing them over those postings.

The 18-year-old, whose name isn’t being made public right now, claims that her parents have posted over 500 images of her as a child over the last seven years. Those include photos of her doing things like being potty-trained, bathing, and other normal childhood activities. But, she claims that the constant exposure of her photos have “made her life a misery.” The photos are viewable by her parents’ combined 700+ Facebook friends.

They knew no shame and no limit–and didn’t care whether it was a picture of me sitting on the toilet or lying naked in my cot–every stage was photographed and then made public.

Her father claims that he owns the copyright to the photos, but she argues that because the photos are of her she has the right to privacy. According to Fusion writer Charles Pulliam-Moore:

The family has a court date set for this November and if a judge rules in the girl’s favor, her parents could be forced to pay their daughter for damages as well as cover the cost of her legal fees. In addition to paying out monetary restitution, the court’s decision could set a precedent for similar legal complaints submitted by children against their parents.

There are plenty of concerns that parents should take into account when posting photos of their children online–such as those photos falling into the wrong hands–but being sued by their children probably wasn’t a previously well known one. While this case is being played out in an Austrian court, it raises important questions about who owns a photo and what decisions parents should be able to make about their children’s digital footprints.

Anneliese Mahoney
Anneliese Mahoney is Managing Editor at Law Street and a Connecticut transplant to Washington D.C. She has a Bachelor’s degree in International Affairs from the George Washington University, and a passion for law, politics, and social issues. Contact Anneliese at amahoney@LawStreetMedia.com.
Share:
Related ItemsAustriaEuropeFacebookLawsuitParentsPhotosPrivacySocial Media