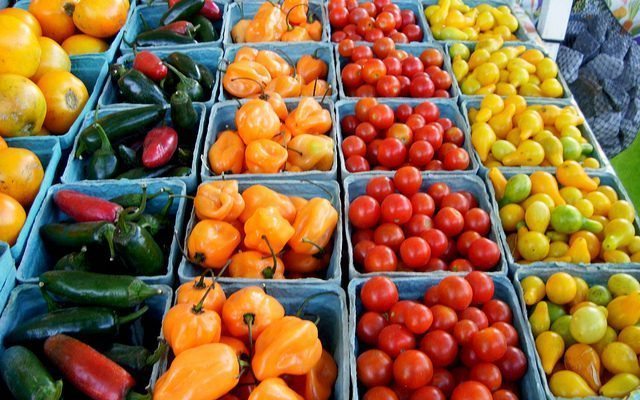 What Are “Natural Foods”? FDA Turns to the Public to Find Out

It’s a question that lays bare the ambiguity of semantics, a deceivingly tricky question with wide-ranging consequences, a question that has stumped consumers and companies for years: When should packaged food products be labeled “natural”?

In a response to petitions and lawsuits from consumer advocacy groups and consumers themselves, the Food and Drug Administration (FDA) reached out to the public in 2014 to help them define once and for all what “natural” constitutes when it’s slapped on food products. The public comment period closed on May 10 and it could take months for the FDA to pour over the nearly 7,600 statements, which came from consumers, companies, food experts and health and legal authorities.

Here is a sampling of public comments written between November 2015 (when the comment period opened) to May 10, 2016 (when it closed):

Certain things are more obviously unnatural than others. There are some products labeled “all natural” that contain artificial preservatives, coloring, and other chemical additives. But then there is the slippery world of genetically modified organisms, or GMOs. According to the Non GMO Project, GMOs are “living organisms whose genetic material has been artificially manipulated in a laboratory through genetic engineering.”

But humans have been modifying crops and animals for millennia to select for advantageous features–pest resistance, size, nutritional value, yield–so the question of whether GMOs are natural or unnatural is murky. A study published by the National Academies of Sciences, Engineering and Medicine on Tuesday found GMOs to be no less healthy than untouched varieties, though they do produce pesticide resistant pests, which could lead to a cycle of increased spraying and even more resistance.

An example of how the line between “natural” and GMO isn’t quite clear cut:

In January 2014, a consumer by the name of Elizabeth Cox brought a deceptive marketing lawsuit against Gruma Corp, the maker of Mission tortilla chips–whose packaging contained in big white font: “All Natural!” Cox was angered over the label because the corn used in the chips came from the GMO variety. Gruma deferred to the FDA, arguing that as it pertained to their definition of “natural,” GMOs fit the bill. There have been more than 50 similar cases brought against producers by consumers.

It will likely take months before the FDA lands on a definition for what “natural” means, so for now it’s up to you to decide what’s best for your body.

Alec Siegel
Alec Siegel is a staff writer at Law Street Media. When he’s not working at Law Street he’s either cooking a mediocre tofu dish or enjoying a run in the woods. His passions include: gooey chocolate chips, black coffee, mountains, the Animal Kingdom in general, and John Lennon. Baklava is his achilles heel. Contact Alec at ASiegel@LawStreetMedia.com.
Share:
Related ItemsFDAFood and Drug AdministrationGenetically Modified OrganismsGMONatural FoodOrganic