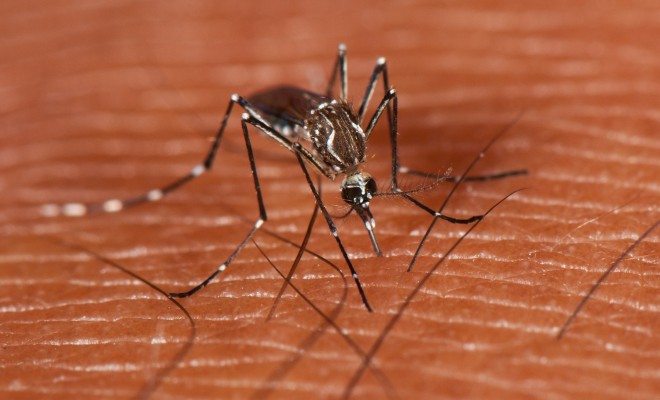 The World Health Organization’s director general, Margaret Chan, recently warned her executive board and the world that the Zika virus is posed to “spread explosively” throughout North and South America this year. Another WHO officer suggested that three to four million new infections are likely in that time frame.

The Zika virus, (pronounced ZEE-kuh) named after the Ugandan forest where it was first discovered, is transmitted by mosquitos. When Brazil reported its first case of Zika in 2015, it marked the first instance of the illness in the Western Hemisphere.

While the illness poses a threat to the countries it affects, the Zika virus isn’t much of an immediate concern for people living in the United States. The Aedes mosquito which carries the virus is native only to parts of Florida, and prefers the warmer climates of South America and Mexico. A person who is infected with Zika by a mosquito may experience a mild fever, a skin rash, and conjunctivitis, lasting up to a week. At first glance, Zika’s symptoms are indistinguishable from and not much more threatening than influenza.

This map shows how over time, the virus has moved from mosquito populations across oceans.

Zika’s effects, however, are more than skin deep. For one, many countries with inadequate health services may see symptoms worsen. But the far more concerning result of these infections is the effect of the virus on the next generation. Many doctors share concerns that the children of mothers who have contracted Zika during pregnancy are born with a condition known as microcephaly. The connection between the virus and the condition was only made recently, as doctors in Brazil found the virus in the placentas of affected children, and in one autopsy of a baby who died.

Microcephaly, literally meaning “small head,” is a birth defect/condition in which stunted or abnormal development of the brain during gestation causes a child to be born with a smaller head than is healthy. Children born with microcephaly often experience developmental delays, difficulties with coordination and balance, and mental retardation, among various other physical ailments, according to the Mayo Clinic.

The main prevention advice being dispensed by health organizations like WHO is to avoid mosquito exposure by using mosquito nets and insect repellent. One doctor went as far as to instruct women in affected areas to not get pregnant, and women of child-bearing age who may have children are advised against traveling to these areas.

This level of attention is reminiscent of the Ebola scare of from 2014 to 2015, and word of such a widespread outbreak leaves many wondering if they should be fearful for their health. A recent Center for Disease Control report that a dozen travelers returning to the United States had the Zika virus further fanned the flames of concern.

The ramifications of an outbreak as large as WHO is predicting could be heartbreaking–if any the millions of affected women become pregnant, their children are at great risk of conditions which would lower their quality of life. President Barack Obama has urged the rapid development of vaccines and treatments  for Zika infections among American doctors, but the fate of millions will rest on careful prevention and hopefully, medical advances.