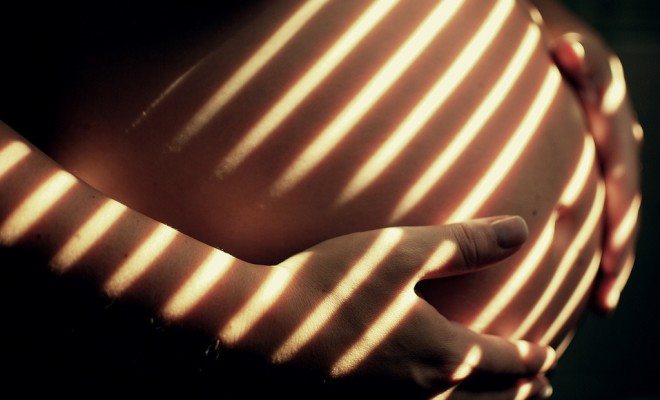 When picking a destination to travel to, most tourists like to factor weather, culture, and affordability into their trip planning, However on the off chance you’re an expecting mother there may be an even bigger deciding factor when choosing where to travel overseas–dual citizenship. Maternity tourism is hardly a new concept, but the recent arrest of a California lawyer by federal agents in connection with a “maternity hotels” investigation has this shady method of gaining citizenship garnering new found attention.

According to the LA Times, federal agents arrested 38-year-old immigration attorney Ken Zhiyi Liang Friday and charged him with attempted witness tampering after he allegedly attempted to help a Chinese woman flee the U.S. after she was designated a material witness in an investigation into the illegal immigration of pregnant women.

Maternity tourism involves pregnant women obtaining tourist visas to another country in order for their child to be born a citizen there. In the United States, the Fourteenth Amendment grants unconditional citizenship to any person born on U.S. soil, making it a popular destination for this type of travel. Canada and Hong Kong are also popular destinations because of the former’s healthcare system and the latter’s “right of abode” awarded to its citizens. China’s one-child policy is also another reason for some of its pregnant nationals to seek maternity tourism as a method to circumvent the restrictive rule.

According to the LA Times, investigators in Southern California had been raiding properties suspected to be associated with alleged maternity tourism operators assisting pregnant Chinese women. After one of these raids, authorities named several people as material witnesses in the case, which forbade them from leaving the country. That’s where Liang comes in. Four of these witness hired him to represent them, but authorities believe he was also hired to help them flee the country. One married couple he represented successfully escaped back to China, but another witness was caught at LAX attempting to flee days later, which set off alarm bells for investigators.

The woman who was caught claims she had paid Liang $6,000 for the job and even had proof of their dealings, which she gave to authorities. The LA Times reported that officials in court filings claimed,

She made a video and audio recordings of several telephone and in-person conversations with Liange, in which he pressed her for payment and stressed the need to keep his involvement a secret.

Among other promises, Liang told the woman that for an additional charge, he could arrange with associates to get her aboard a flight to China without any immigration paperwork.

According to Reuters, he faces a maximum sentence of 20 years in federal prison if convicted at trial. It’s important that the safety of these expecting women is ensured, however investigators’ main goal is to to thwart these kinds of schemes which take advantage of the United States’ immigration policies.