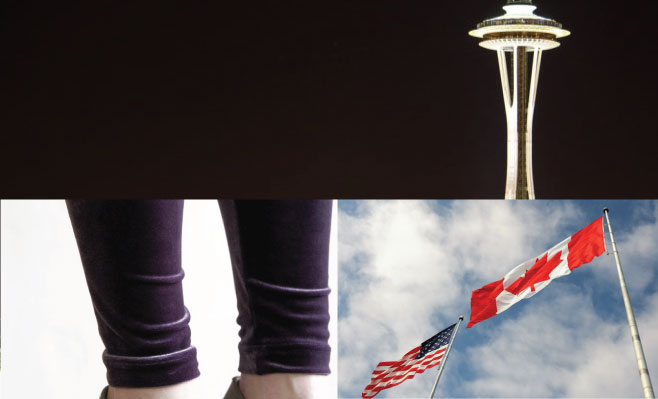 What do banned airport leggings and messed up immigration policies have in common? They are both stirring up some controversy, topping the list of stories our readers couldn’t get enough of last week. ICYMI, catch up on these top stories with Law Street’s best of the week below!

Seattle sued the Trump Administration on Wednesday over its strict immigration policies, and its threats to withhold federal funds from so-called sanctuary cities. Arguing that the administration’s warnings are unconstitutional, Seattle Mayor Ed Murray said federal authorities “cannot force our local police officials to be involved in federal immigration activities.”

United Airlines is receiving criticism, after it was reported that two young girls were prohibited from boarding a flight because they were wearing leggings. The girls were reportedly traveling from Denver to Minneapolis when three of them were stopped for their outfits. One changed out of the leggings and was let on the flight, and the other two were prohibited from boarding.

The Other Border: Pushback Against Illegal Immigration in Canada

As the Trump Administration cracks down on illegal immigration in the U.S., immigrants have been crossing the border into Canada. In 2016, 1,222 immigrants fled the U.S. to Quebec alone–a fivefold increase from prior years–and there have been similar spikes in British Columbia.

Alexis Evans
Alexis Evans is an Assistant Editor at Law Street and a Buckeye State native. She has a Bachelor’s Degree in Journalism and a minor in Business from Ohio University. Contact Alexis at aevans@LawStreetMedia.com.
Share:
Related ItemsBest of the WeekCanadaICYMIImmigrationLeggingsSanctuary CitiesSeattleUnited Airlines