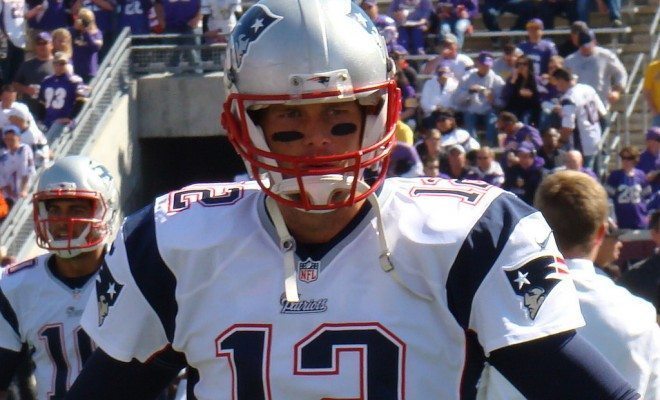 How is DeflateGate Still Not Over?: The Next Steps for the Belabored NFL Controversy

Tom  Brady is officially a free man–free to play in the first four games of this year’s season, that is. Earlier today, Judge Richard M. Berman nullified the punishment that the NFL levied against Brady for his role in the famed deflategate scandal of last year’s playoffs.

Berman’s ruling was based mainly on procedural concerns. According to the decision:

The Award is premised upon several significant legal deficiencies, including (A) inadequate notice to Brady of both his potential discipline (four-game suspension) and his alleged misconduct; (B) denial of the opportunity for Brady to examine one of two lead investigators, namely NFL Executive Vice President and General Counsel Jeff Pash; and (C) denial of equal access to investigative files, including witness interview notes.

Berman’s decision could have brought finality after a drawn out back-and-forth battle between the star Patriots’ quarterback, represented by the NFLPA, and the NFL. However the NFL is going to continue to appeal it–the case will now make its way to the U.S. Court of Appeals for the Second Circuit. NFL Commissioner Roger Goddell elaborated in a written statement today:

We are grateful to Judge Berman for hearing this matter, but respectfully disagree with today’s decision. We will appeal today’s ruling in order to uphold the collectively bargained responsibility to protect the integrity of the game. The commissioner’s responsibility to secure the competitive fairness of our game is a paramount principle, and the league and our 32 clubs will continue to pursue a path to that end. While the legal phase of this process continues, we look forward to focusing on football and the opening of the regular season.

So, the NFL has now signed itself up for an even lengthier court process than it probably originally bargained for. The U.S. Court of Appeals for the Second Circuit will assign a panel of three judges chosen from a pool of 23 once the appeal is filed. The NFL will then have to convince two or more of the three that Berman was wrong in the way that he applied the law. While that seems simple enough, it’s the waiting game that dominates appeals cases that is at issue here. A case can take up to a year to appear in front of an appeals court, which means that this whole controversy will be hanging over the NFL, the NFLPA, and Brady for quite a bit longer. If the appeal does go through, it’s unclear how Brady could actually be punished, although a suspension appears to be a possibility.

Brady will play in the first regular season game next Thursday against the Pittsburgh Steelers. So why is the NFL even bothering to appeal?  One big issue is that this ruling could set a dangerous precedent for how the NFL handles suspension–the door has now been opened for another round of scrutiny in the appeals process by the courts. That could get expensive, and mean that the threat of NFL punishment holds less weight for players because there’s a new avenue for an appeal. For example, Cowboys player Greg Hardy is apparently looking to appeal his four-game suspension for domestic violence. At the end of the day, this entire debacle doesn’t look great for the NFL, regardless of whether or not Brady was actually in the wrong and aware of the under-inflated balls.

Anneliese Mahoney
Anneliese Mahoney is Managing Editor at Law Street and a Connecticut transplant to Washington D.C. She has a Bachelor’s degree in International Affairs from the George Washington University, and a passion for law, politics, and social issues. Contact Anneliese at amahoney@LawStreetMedia.com.
Share:
Related ItemsAppeals CourtCaseCourtDeflategateNational Football LeagueNFLNFLPATom Brady