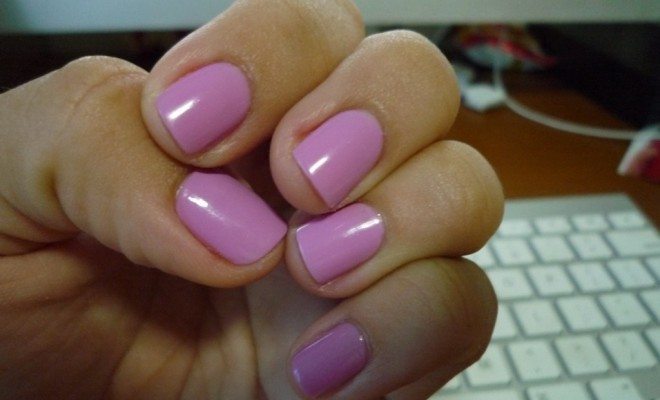 A scathing piece was released by the New York Times last week on the state of nail salon workers in the greater New York city area. Entitled “The Price of Nice Nails,” and written by Sarah Maslin Nir, the article described how many men and women who work in nail salons in New York are brought there illegally, abused, payed significantly less than minimum wage, and exploited. Now, New York Governor Andrew Cuomo has decided to take action.

Yesterday, Cuomo announced emergency measures to combat these systemic issues. These measures include a task force composed of multiple agencies. The task force will make sure that all nail salons are complying with the state’s laws. One particular focus will be on the safety precautions taken at the salons, as prolonged exposure to some of the chemicals and materials used can be dangerous. There will also be an education campaign launched, to ensure that workers know their rights. Given the multi-cultural mix of the workers in the salons, the education campaign will be conducted in six different languages.

One of the most prevalent concerns raised throughout the article were the incredibly meager wages the workers in nail salons were receiving. Often, workers weren’t even paid for the first few weeks or months of their employment. Many also had to pay the salon for which they worked when they first started–the salons called these payments “training fees.” Even when the workers had been there for a while, many were paid $30-$40 for a day of work, well below New York state’s minimum wage of $8.75 per hour. Moreover, not paying someone for their work, or requiring them to pay to work is patently illegal. One of the workers profiled in the article, Nora Cacho, provides a good example of the ridiculously low wages provided to nail salon workers. The piece states:

She frequently earned about $200 for each 66-hour workweek — about $3 an hour. In sandal season, if she was lucky, she left the shop with slightly more — $300 each week, she said. On snowy days, Ms. Cacho, who is part of a class-action lawsuit against the chain, would return home with nothing.

Part of the emergency response also includes requiring that nail salons pay workers those back wages that they never received. The order states that the salons can get a bond, or expand their insurance coverage to cover what will probably be pretty hefty amounts to pay out for many of the nail businesses.

Overall, this is certainly a step in the right direction, although the New York Times investigation raises serious questions about how such blatant and widespread labor law violations could have been happening without any sort of attention from the government. But, while Cuomo may be conducting damage control, this will aid those abused workers. That can only be considered a good thing.

Anneliese Mahoney
Anneliese Mahoney is Managing Editor at Law Street and a Connecticut transplant to Washington D.C. She has a Bachelor’s degree in International Affairs from the George Washington University, and a passion for law, politics, and social issues. Contact Anneliese at amahoney@LawStreetMedia.com.
Share:
Related ItemsAndrew CuomoGovernor Andrew CuomoImmigrantsManicuresNail SalonsNailsNew YorkNew York City