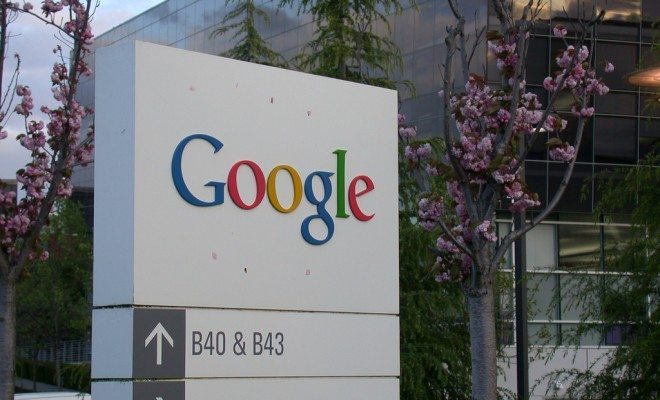 One stereotype of the current tech atmosphere is that it’s dominated by young people–those of us who grew up using computers and other devices. Well it turns out that that stereotype might not be too far off. Moreover, according to a new lawsuit, it might be that way on purpose. Robert Heath, a 64-year-old engineer, is suing the king of all tech giants–Google–for age discrimination.

He claims that he had an interview with Google for an open position in software engineering for which he was qualified. His resume included successful positions in the same field at other reputable companies such as IBM and Compaq; however, Heath claims that he was not really seriously considered for the job, and that he wasn’t given a fair shot at the interview. The complaint Health filed states that:

The complaint goes on to explain the issue with the interview, stating:

By conducting the interview as described above, Google intentionally did not allow Mr. Heath to communicate or demonstrate his full technical abilities, and did not have a sincere interest in hiring Mr. Heath

Heath was ultimately not offered the position he sought. He filed the lawsuit on April 22 in a San Jose, California federal court. He aims for it to be a class-action suit for anyone over the age of 40 who have been rejected from a job at Google.

Heath’s claim certainly isn’t the first time that Google has been accused of age discrimination. In another case, Reid v. Google, that was settled before it made it to trial, former executive Brian Reid claimed that he was discriminated against and eventually let go because of his age.

While Silicon Valley consistently makes the press for its dearth of racial and gender diversity, age discrimination seems to be a less consistent complaint. That doesn’t mean it doesn’t happen though–now Heath has the burden of claiming that it’s enough for the court to get involved.

Anneliese Mahoney
Anneliese Mahoney is Managing Editor at Law Street and a Connecticut transplant to Washington D.C. She has a Bachelor’s degree in International Affairs from the George Washington University, and a passion for law, politics, and social issues. Contact Anneliese at amahoney@LawStreetMedia.com.
Share:
Related ItemsAgismClass Action LawsuitGoogleHiringInterviewLawsuitTechTech Industry