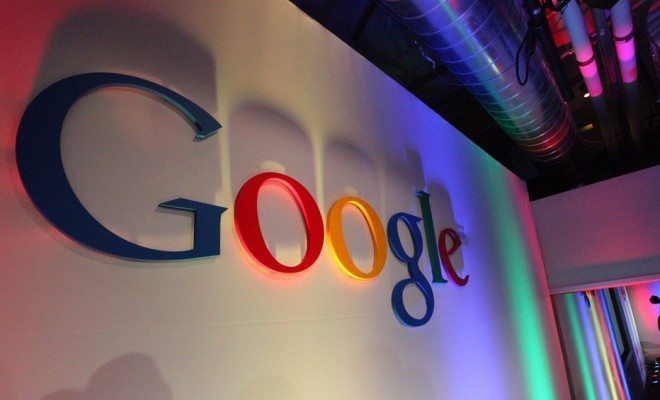 On Wednesday the European Union’s antitrust chief hit Google with a double whammy. The EU formally accusing the multinational company of abusing its web dominance to the detriment of its competitors, as well as announcing it would begin officially investigating whether Google’s Android smartphone software forces phone makers to favor the company’s own services and applications.

In a press release issued by the EU, Google was accused of diverting web traffic in the European Economic Area from its rivals to favor its own products and services, particularly when it came to shopping websites. The statement warns that this kind of business practice hinders its competitors‘ “ability to compete, to the detriment of consumers, as well as stifling innovation.”

Anti-trust laws are meant as an economic safeguard to promote fair competition which benefits all consumers, while also preventing any one business from getting too big and becoming a monopoly. If the EU finds Google in violation of the anti-trust laws, the internet search giant will be forced to completely change the way it does business overseas and could also face a fine up to $6 billion.

According to the New York Times, the European Commision will also be launching an alternate investigation into Google’s “monopolistic” mobile business practices. The EU is trying to see if phone makers who want to use Google’s Android operating software–including Google owned applications like Youtube–are in fact contractually obligated to give those applications prominent features on their mobile devices.

Smartphones, tablets and similar devices play an increasing role in many people’s daily lives, and I want to make sure the markets in this area can flourish without anticompetitive constraints imposed by any company.

Google responded to the investigation in a blog post Wednesday writing:

While Google may be the most-used search engine, people can now find and access information in numerous different ways — and allegations of harm, for consumers and competitors, have proved to be wide off the mark.

In 2013, the United States’ Federal Trade Commission investigated Google for similar complaints but closed its investigation, deciding not to take any action against the company even though the investigation found similar issues of search bias.

This time around the EU will have to prove that Google deliberately buries better search results, expanding beyond just e-commerce, in favor of its own company sourced content, although defining what qualifies as “better” could be tough. Subjectively speaking, Google’s actions may not actually be anti-competitive, but rather a better optimization for what consumers actually want.

Google now has 10 weeks to officially respond to the EU’s complaint, where they could settle the matter. If not, a lengthy court battle is an almost guarantee.

Alexis Evans
Alexis Evans is an Assistant Editor at Law Street and a Buckeye State native. She has a Bachelor’s Degree in Journalism and a minor in Business from Ohio University. Contact Alexis at aevans@LawStreetMedia.com.
Share:
Related ItemsAndroidAnti-TrustEUEuropean UnionFederal Trade CommissionFTCGoogleMonopolyYouTube