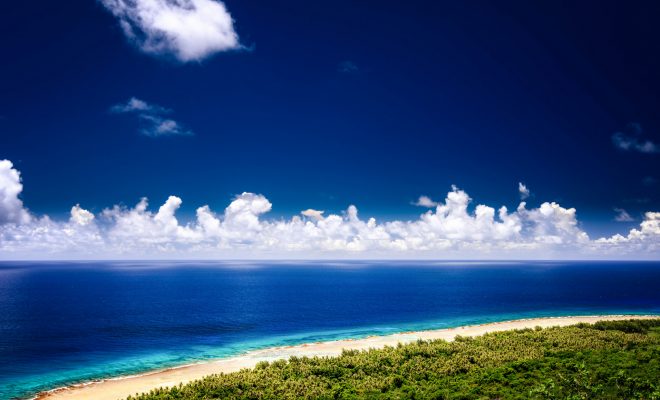 North Korean officials say they are considering a missile strike against Guam, a U.S. territory, after President Trump issued a warning against the North that any threat to the U.S. would be met with “fire and fury.” After Trump’s harsh words, experts warned against taking part in rhetorical arguments with Kim Jong Un. North Korea has also claimed that the U.S. is planning a “preventive war” and if that becomes reality, Pyongyang will begin an “all-out war wiping out all the strongholds of enemies, including the U.S. mainland.”

About 163,000 people live on Guam, but it’s also the base of a submarine squadron, an airbase, and a Coast Guard group. U.S. officials have said they would prefer to use diplomatic means to solve any conflicts, but would not hesitate to use force if needed. However, Guam’s governor, Eddie Calvo, dismissed the threat and said the island is prepared for “any eventuality.”

Emma Von Zeipel
Emma Von Zeipel is a staff writer at Law Street Media. She is originally from one of the islands of Stockholm, Sweden. After working for Democratic Voice of Burma in Thailand, she ended up in New York City. She has a BA in journalism from Stockholm University and is passionate about human rights, good books, horses, and European chocolate. Contact Emma at EVonZeipel@LawStreetMedia.com.
Share:
Related ItemsAustraliaClimate ChangeClimate ScienceDonald TrumpGoogleGuamItalyjulian assangeNorth KoreaRantCrushUSDA