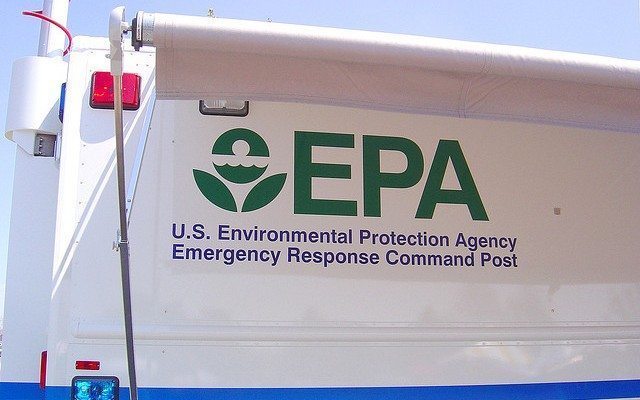 EPA Trying to Stop Pebble Mine

Activists are pushing the Environmental Protection Agency (EPA) to take a drastic regulatory step that could have significant repercussions for the U.S. economy. At issue is the Pebble Mine — a natural resource project in Alaska that could yield more copper than has ever been found in one place anywhere in the world.

With more than 80 billion pounds of copper, Pebble Mine also holds other strategic metals like molybdenum and rhenium, which are essential to countless American manufacturing, high-tech and national-security applications. However, before plans have even started to be developed, the EPA seems to have responded to activist groups, such as the National Resources Defense Council. The EPA has carried out initial assessments of the site and has already taken a position to veto the project before Pebble Partnership even applied for permits.

The goal is to kill the proposal before it starts. The NRDC and other activist groups worry that once in progress the project will continue unless stopped early on, saying that, “EPA’s study (and intervention) is critically important. If left to its own devices, the state of Alaska has never said no to a large mine.”

However, some groups are speaking out against this preemptive EPA vetoing power. The Center for American Progress, for example, has come out in favor of letting the permitting review take place, even though the group has criticized the Pebble Mine project.