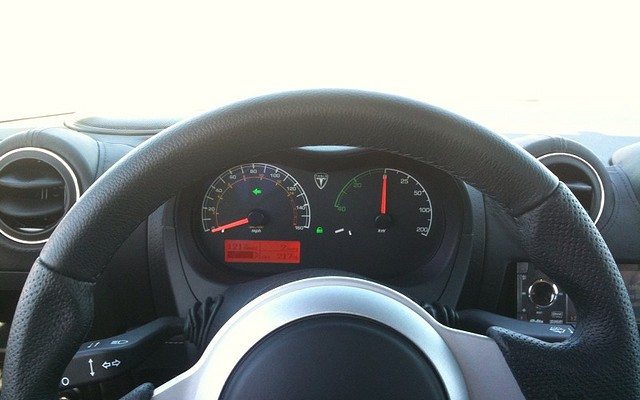 Driverless Cars on the Horizon, But Who Actually Wants to Ride in Them?

Google has been working on developing technology for a driverless car and now rumors are swirling that Apple, too, may be working on Steve Jobs’ infamous driverless iCar.

Google introduced the first fully-functioning prototype of a self-driving car in December 2014 after several less-functioning attempts by engineers over the years, according to Time. In a post on the project’s webpage, Google wrote that engineers had now managed to successfully combine elements of self-driving technology and laser-guided steering with car parts from conventional suppliers to create the working prototype.

Tesla and Uber have also reportedly been working on driverless technology and the Wall Street Journal reported that Apple was getting into the game, with “several hundred” employees now working on a minivan-like electric car. The project is still just a rumor, but in true mystery fashion, comes with its own codename: “Titan.”

Sridhar Lakshmanan, engineering professor at the University Michigan-Dearborn, recently told Time that there are three crucial elements required to turn a regular car into an automated one:  “A GPS system,” “a system to recognize dynamic conditions on the roads,” and “a way to turn the information from the other two systems into action on your ride.”

“What the autonomous system is supposed to achieve, in its full maturity, is the best of a computer, which is able to process large reams of data, and the ability of a human being to be adaptive in a new or known environment,” Lakshmanan told Time.

But why? Have we really become so lazy that we don’t even want to drive ourselves places anymore? Personally, I use long drives as valuable “me time,” and call me paranoid, but I’m just not sure I could ever really trust a computer to drive me anywhere safely. If this driverless technology becomes a market reality, will it really be safe and will people really use it?

A Forbes article suggested self-driving could allow for more work to be done, more tweets to be sent, and more web posts to be posted during commutes. So if you are displeased with your daily tweet ratio, perhaps a driverless car is the answer to cutting out the time-consuming aspect of manual driving.

“In a world without crashes, cars wouldn’t need tons of reinforced steel, excessive airbags, and other features that make them so heavy, and by definition, lighter cars are more efficient cars,” noted Forbes.

A driverless car may not be as passive and safe as some people might think, though. Greg Fitch, research scientist at the Center for Automated Vehicle Systems at the Virginia Tech Transportation Institute told Tech Republic that to ensure safety, vehicle manufacturers are still expecting car owners to be alert while driving, with a hand on the wheel and foot ready to brake. “Believe it or not, that car could fail at any time,” Fitch said.

It seems at least some U.K. drivers share my sense of wariness on the issue of driverless cars. Some are even “horrified” by the idea. “Four in ten Britons would not trust an autonomous car to drive safely, believing it would jeopardize the welfare of drivers, cyclists, and pedestrians, a survey from price comparison site uSwitch.com found,” reported the Telegraph.

I suppose it remains to be seen whether we will all be traveling around in driverless vehicles in a few years. Now we just have to wait for the pilotless commercial planes and cook-less kitchens so we can all have even more time for those tweets and web posts.