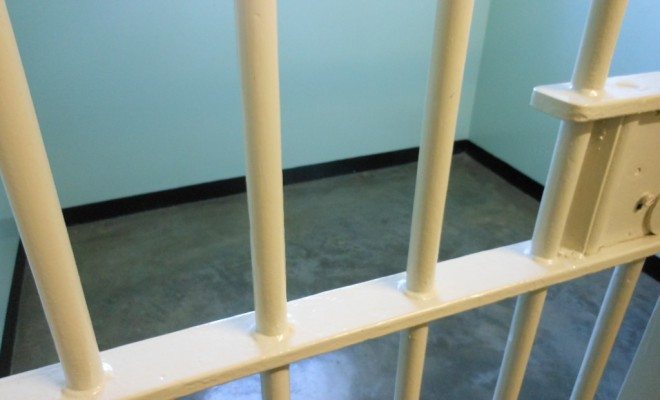 A federal judge ruled last week that California’s death penalty system is unconstitutional because it violates the Eighth Amendment protection against cruel and unusual punishment. This decision is notable, but not in the way you might think. U.S. District Judge Cormac Carney did not rule the death penalty itself to be unconstitutional, but rather the conditions that accompany it–namely the long wait for California’s death row prisoners.

California has not executed an inmate since a different federal court put a hold on executions in 2006. U.S. District Court Judge Jeremy Fogel ruled that the use of the death penalty was cruel and unusual because the technicians administering the drugs were mostly untrained and had little experience with the drugs they were using. As a result, California had to stop executing inmates until they came up with new protocols for humane executions. This has not happened yet, so the ban has remained.

Yet California has not stopped giving felons death sentences. They currently have 748 inmates on death row, the most of any state.

Carney argues that leaving the fate of these prisoners uncertain is more cruel and unusual than killing them. In his eyes, prisoners have the right to know if they are going to die or not. Here’s a notable excerpt of his ruling:

“California juries have imposed the death sentence on more than 900 individuals since 1978. Yet only 13 of those 900 have been executed by the State. Of the remainder, 94 have died of causes other than execution by the State.”

Carney’s problem with California’s death penalty is not the pain it causes but the arbitrariness of it all. More death row inmates in California have died in their jail cells than have been executed. None of these inmates knew how their end would come. There is no way to tell which death row inmates will ever actually be killed. In fact, the death of an inmate is often not based on legitimate factors, such as severity of crime, but on unpredictable factors like length of appeal.

Carney argues that a death penalty must be administered fairly, and not just based on who can appeal their case the longest. Inmates with a shorter appeals process have a greater chance of being killed once California sorts out its implementation problems.

This decision is notable because it is the first time that a federal judge has ever ruled that delays in death row proceedings are a form of cruel and unusual punishment. This is especially interesting because the Supreme Court has previously ruled that delays are not a form of cruel and unusual punishment. Carney seems to be bucking a precedent set by the highest court.

Granted, there will be an appeal. It is possible, even likely, that an appeals court will side with the Supreme Court and rule that delays are not cruel and unusual but merely a normal part of the death penalty process. Still, the fact that a court ruled that a prisoner has the right to know if or when he or she will be killed is significant.

California could potentially get the death penalty back if they sped up the process with which they kill their criminals. But now that a new precedent has been set, states with a large backlog of death row inmates should prepare for some legal challenges.

The list of states with many inmates on death row may have new additions soon–states are running out of the drugs necessary for lethal injection, and experiments with other drug cocktails have not gone well. Some states are continuing with experimentation. Some are trying out new and untested drugs. However, it is likely that many will have to wait for a more viable option to present itself. It is possible that this waiting could be found to be cruel and unusual punishment for those on death row. Only time will tell, but this ruling has the chance to change the nature of capital punishment in the United States.

Eric Essagof (@ericmessagof) is a student at The George Washington University majoring in Political Science. He writes about how decisions made in DC impact the rest of the country. He is a Twitter addict, hip-hop fan, and intramural sports referee in his spare time. Contact Eric at staff@LawStreetMedia.com.

Eric Essagof
Eric Essagof attended The George Washington University majoring in Political Science. He writes about how decisions made in DC impact the rest of the country. He is a Twitter addict, hip-hop fan, and intramural sports referee in his spare time. Contact Eric at staff@LawStreetMedia.com.
Share:
Related ItemsBotched ExecutionCaliforniaCapital PunishmentCourtCrowded PrisonsDeath PenaltyLethal Injection