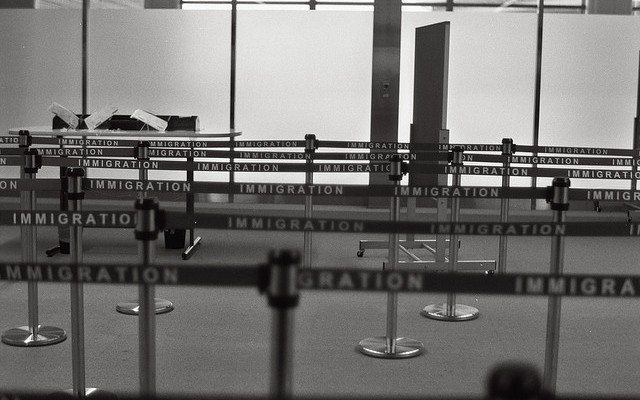 Hazleton, Pa. has lost another round in federal court as they try to enforce ordinances that crack down on illegal immigrants.

The U.S. Court of Appeals has reaffirmed that the town’s law is unconstitutional because it preempts the federal government’s jurisdiction over immigration. The law, initially blocked in 2007 by a district court, would punish landlords for renting to illegal immigrants and penalize the employers who hire them.