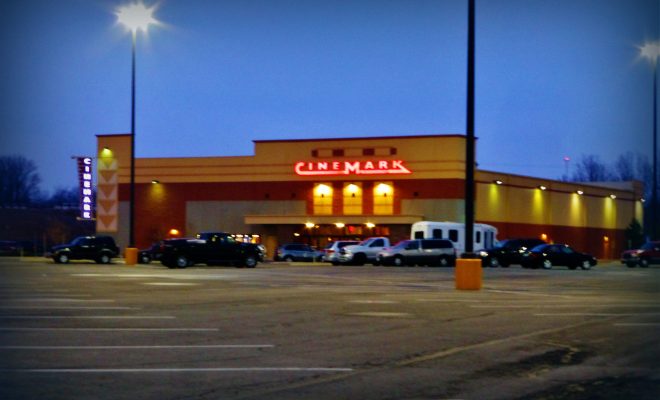 The movie theater chain Cinemark will no longer pursue the $700,000 in legal fees that four surviving victims of the shooting were to pay after they lost a lawsuit to the theater. Four years after the mass shooting at the movie theater in Aurora, Colorado, this particular case is finally closed after the remaining plaintiffs reached a deal.

Attorneys for the theater chain on Tuesday said:

All plaintiffs in this matter have now waived appeal of the jury’s verdict and the case can now be deemed completely over. Defendants’ goal has always been to resolve this matter fully and completely without an award of costs of any kind to any party.

Surviving victims initially sued Cinemark for not having sufficient security at its theaters, hoping to raise the bar for other theaters across the country. They brought up the lack of security cameras, guards, and silent alarms on the emergency exit doors.

However, Cinemark’s lawyers concluded the theater could have done nothing to prevent the shooting and that the ultimate responsibility lay with the shooter. Cinemark was entitled to ask the plaintiffs to pay for its litigation costs, a bill that amounted to $699,187.13. But now they’ve reached an agreement, which means that any appeals will be dropped and Cinemark will not demand any legal fees from the victims.

The shooting in 2012 left 12 people dead and over 70 injured, including children and an unborn baby. The assailant James Holmes entered the movie theater during a screening of the Batman movie “The Dark Knight Rises,” dressed in a long black coat, a gas mask, throat protector, and leggings. He carried an assault rifle, a shotgun, and two handguns and allegedly said something like “I am the Joker” before he started his shooting rampage. He also had dyed his hair shock orange.

Holmes’ mother spoke out about the event in May this year and urged people to be more open about mental health issues. She didn’t know her son suffered from schizophrenia until she was in court.

Emma Von Zeipel
Emma Von Zeipel is a staff writer at Law Street Media. She is originally from one of the islands of Stockholm, Sweden. After working for Democratic Voice of Burma in Thailand, she ended up in New York City. She has a BA in journalism from Stockholm University and is passionate about human rights, good books, horses, and European chocolate. Contact Emma at EVonZeipel@LawStreetMedia.com.
Share:
Related ItemsAuroraCinemarkColoradoJames HolmesLawsuitLegal FeesMass ShootingMental HealthMovie TheaterMovie Theater ShootingShooting