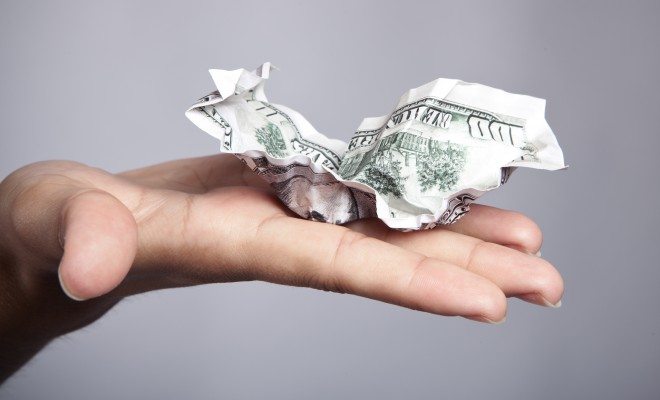 Your Donation to This Cancer “Charity” Funded Online Dating Subscriptions

Every few years, a scandal breaks where it is discovered that a charity isn’t donating as much as it claims of the funds that it raises. But a new story coming out of Tennessee puts pretty much any other misbehaving charity to shame. A civil complaint filed by the Federal Trade Commission (FTC) revealed that four related charities, all run by members of the same extended family, donated only three percent of the $187 million they raised from 2008-2012. The rest of the money went to items for the family.

There have been allegations levied against these charities for a while–CNN went after the Breast Cancer Society, Children’s Cancer Fund, and Cancer Fund of America in 2013, telling potential donors to stay away and calling them fraudulent. But these recent FTC findings will spark serious change. Two of the charities–the Breast Cancer Society and the Children’s Cancer Fund of America–appear to have agreed to disband, but legal action is still moving forward against the other two charities, as well as against James Reynolds Sr.

So, if the money wasn’t going to help cancer patients, where was it going? That’s the truly upsetting part, as it seems that it was going directly into the pockets of the Reynolds family. According to the FTC’s complaint:

In even more upsetting revelations, the charities didn’t follow through on promises they made to cancer victims, such as volunteering to drive them to appointments, or sending ibuprofen instead of more helpful promised pain medications. So not only were the heads of these organizations taking money from the people who really needed it, they weren’t following through on promises to cancer patients. That’s about as low as you can get.

There are plenty of charities that do truly good work and try to spend as little money as possible. It’s also not too hard to find them, because free tools like “Charity Navigator” exist that evaluate how charities spend their money. It would be nice to assume that every organization that purports to be raising money for good is actually doing so, but it’s a truly sad reality that not every group is honest. The four “charities” run by the Reynolds family certainly proved that, and hopefully they’ll pay the price for their truly reprehensible dishonesty.

Anneliese Mahoney
Anneliese Mahoney is Managing Editor at Law Street and a Connecticut transplant to Washington D.C. She has a Bachelor’s degree in International Affairs from the George Washington University, and a passion for law, politics, and social issues. Contact Anneliese at amahoney@LawStreetMedia.com.
Share:
Related ItemsCancerCharityCrimeFederal Trade CommissionFTCLiars