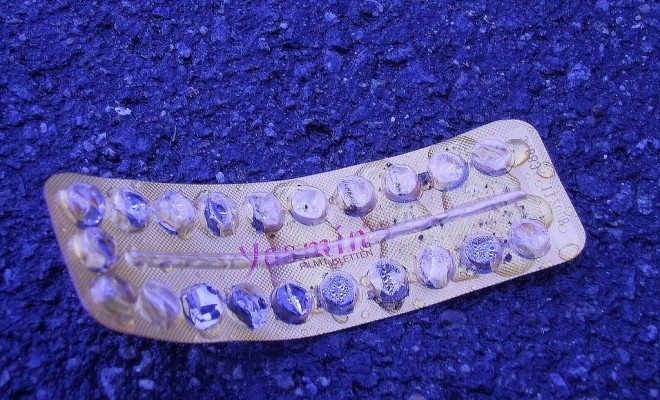 California and Oregon to Allow Pharmacists to Prescribe Birth Control

In a big win for advocates for more accessible contraceptives, certain hormonal birth controls are soon going to be available to women in California and Oregon directly from pharmacists. Instead of requiring prescriptions from doctors, the new laws would allow women to get the prescriptions from pharmacists instead, hopefully cutting down on costs and making contraceptives easier to obtain.

Both California and Oregon’s new laws will be enacted in the next few months, although it’s unclear exactly when. But when they are in place, women will be able to visit their local pharmacy and, after filling out a short questionnaire that discusses their medical histories and other pertinent questions, obtain birth control directly from the pharmacists. These will include a variety of different kinds of hormonal birth control, including pills, patches, and rings, and they will be subject to the same insurance coverage as when they were prescribed by doctors.

Contrary to popular belief, there’s no real need for contraceptives to be prescribed by a doctor. Dr. Daniel Grossman, a professor of obstetrics and gynecology at the University of California, San Francisco and the vice president for research at Ibis Reproductive Health explained why it’s acceptable for pharmacists to prescribe contraceptives:

There’s a growing body of evidence that there isn’t a safety concern. There are studies showing that women can really accurately identify the conditions that make it appropriate to use certain contraceptives, using a simple checklist.

Allowing pharmacists to dispense certain types of medications based on their own judgment isn’t a new concept–take for example, flu shots. Pharmacists can dispense flu shots after consulting with a patient, regardless of whether or not there’s a doctor there. However, exactly what pharmacists are allowed to do depends on the state–Oregon and California will be just be extending those privileges.

There are some concerns from advocates of more accessible birth control that this new step is counter-productive. Advocates, including the American Congress of Obstetricians and Gynecologists, are pushing for birth control to be over the counter (OTC) as opposed to dispensable through a pharmacist. But, while that might be true, this is certainly a step in the right direction in allowing more women to have easy access to affordable birth control.

Anneliese Mahoney
Anneliese Mahoney is Managing Editor at Law Street and a Connecticut transplant to Washington D.C. She has a Bachelor’s degree in International Affairs from the George Washington University, and a passion for law, politics, and social issues. Contact Anneliese at amahoney@LawStreetMedia.com.
Share:
Related ItemsBirth ControlHormonal Birth ControlPatchesPillsRings