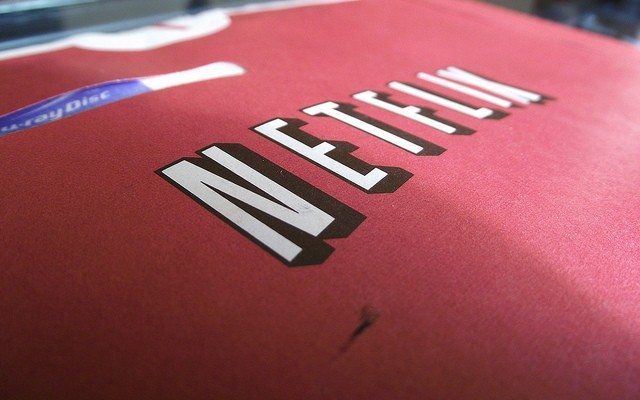 Breaking Down the Comcast-Netflix Deal: Should We Care?

When news of a deal between Netflix and Comcast initially broke, I was stuck clicking the refresh button, waiting impatiently for – ironically enough – my Comcast Internet service to return after a 3-hour hiatus.

While I had the misfortune of having to deal with slow to nonexistent Internet service, that will no longer be the case for Comcast subscribers streaming movies and TV shows from Netflix.

Addressing recent reports of declining streaming quality and performance, Netflix, whose content makes up 32 percent of evening Internet traffic in North America, has agreed to pay Comcast, the nation’s largest Internet provider, for direct access to its systems. Although specific terms of the deal were not disclosed, Netflix is essentially paying the Internet Service Provider (ISP) to ensure faster streaming.

In previous years, Cogent, a multinational third party content distributor, played the role of middle-man between Comcast and Netflix. With this new deal, Cogent has been removed from the equation, effectively simplifying the digital route from Netflix’s servers to our laptop screens and allowing for faster and higher quality streaming of popular shows like House of Cards.

Although Netflix has called the agreement “mutually beneficial,” there has been controversy regarding potential implications of such a deal.

One concern, according to Elise Hu of NPR, is that “paying for access could become a norm that could stifle opportunities for startup Internet services.” While more established companies could probably afford to pay access fees, such an environment could be prohibitive to newer businesses looking to make a name for themselves.

While some believe this deal is yet another example of the insatiable greed of corporate giants like Comcast, others suggest intentions are far less sinister.

Mashable writer Lance Ulanoff insists the Comcast-Netflix deal is just business as usual. According to Ulanoff, the deal is far from the first of its kind. “Comcast has an entire business devoted to ‘wholesale dedicated IP transit,’ which means it will sell this kind of access to anyone that wants to purchase it,” he said. “Netflix’s deal with Comcast is simply the first completed one we’ve heard about. Verizon and T-Mobile are also working on similar non-transit or interconnect deals. It’s standard operating procedure, but not one that consumers know much about, which is one of the reasons there’s so much confusion,” he continued.

As Ulanoff points outs, direct access to Comcast’s systems is not exclusively available to Netflix. Any business can purchase it – for the right price, of course. In fact, Ulanoff suggests other companies are likely already following suit and buying direct access to Comcast’s networks. If so, then why haven’t we heard of any more deals? Ulanoff says such deals are seldom publicized; the deal with Netflix seems to be a rare exception. Although faster Comcast service is, in theory, fair game for all, the scales are clearly tipping against less established companies who simply cannot afford the price tag.

The Comcast-Netflix deal comes only a few months after the US Court of Appeals ruled in favor of Verizon, which owns Comcast, and effectively struck down the FCC’s net-neutrality rules. In essence, net-neutrality regulations “would have required Internet service providers to treat all online traffic equally, rather than giving preference to companies willing to pay extra fees for faster service.”

With net-neutrality defeated for the time being (the FCC is drafting new proposals), ISPs like Verizon/Comcast, and AT&T could potentially be free to charge higher rates for “preferred treatment.” When all is said and done, those expenses for online companies like Netflix and Google’s Youtube could ultimately come out of our pockets.

Although future implications remain unclear, the absence of net-neutrality and the partnership of content and service providers set a potentially dangerous precedent. Still, as paying Comcast customers, we really don’t have a whole lot to complain about at this point. Sure, this deal could make things more complicated in the long-term. But on the bright side, customers shouldn’t see any price increases for their service, at least for the time being. So kick back, grab an adult beverage, and drown out any worries about the absence of net-neutrality regulations with a five-hour Netflix binge session.