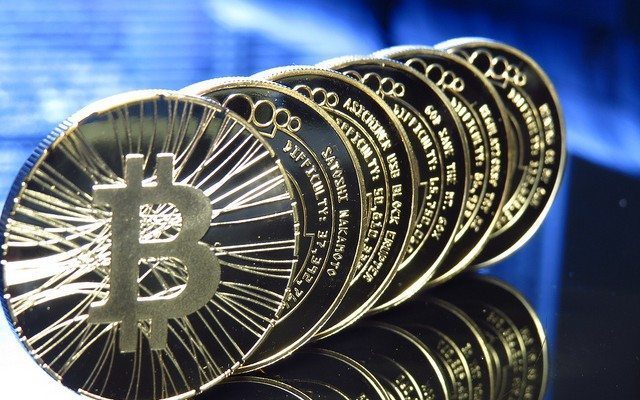 Bitcoin: Why is it Prone to Criminal Activity?

For those of you who are behind the times, Bitcoin is a unique electronic currency developed five years ago. Among many currencies, Bitcoin is the first decentralized digital currency, enabling individuals to exchange Bitcoins through the Internet without having to go through a middleman such as a bank. Bitcoins are revolutionizing traditional currencies, as anyone can “mine” the electronic coins. This is a significant reason why Bitcoin is becoming increasingly popular, as anyone can “mine” coins and make money. For a more extensive breakdown of Bitcoin, check out this article.

As Bitcoin emerges into a recognized currency, much of the legality and security of the e-currency has yet to be interpreted and standardized. This poses the complex question of what is needed to create a new currency? Often, the use of the Bitcoin is illegal, though the bitcoin system itself is not. Thus, the issue is not with the currency, but rather with it’s tendency to be prone to illegal activity. Therefore, does Bitcoin enhance criminality?

As Bitcoin is the newest globally recognized currency, agencies including the Internal Revenue Service, Canada Revenue Agency, and Her Majesty’s Revenue and Customs are developing new methods of taxing the e-currency. Exclusive to the United States, the Internal Revenue Service affirms the awareness of the potential tax-compliance risks posed by virtual currencies. Consequently, the lacking regulation permits malicious activity detrimental to the states well-being.

Bitcoin incorporates the option of anonymity into every exchange, making it prone to illegal activity. Provided in a case study by the Federal Bureau of Investigation, “cyber criminals may increasingly use bitcoins to purchase illegal goods and services and to fund illegal activities.” Specifically, this untraceable digital currency has an inherent proclivity towards criminality. However, if a transaction is not anonymized, a third party can geographically locate the individual. Every Bitcoin transaction is public and documented through archiving its Internet Protocol addresses.

As bitcoin technology increasingly becomes popular, criminals develop intricate methods to create an incognito transaction. An example of this illicit method is using a third party eWallet, attempting to consolidate Internet Protocol addresses. Research from the Federal Bureau of Investigation further concludes, “some third-party services offer the option of creating an eWallet that allows users to consolidate many bitcoin address and store and easily access their bitcoins from any device”

Bitcoin is the currency of choice–it has been used on many sites including the late Silk Road. An electronic market to buy potentially illegal goods, the hidden site was seized by the FBI in conjunction with the IRS Criminal Investigation Division, ICE Homeland Security Investigations, and the Drug Enforcement Administration. Prior to the injunction, private brownish markets were prone to criminal activity. The Silk Road allowed “parties to communicate anonymously for the purchase and sale of illegal goods, including the purchase of illegal narcotics, in addition to using Bitcoin.” Prior to the implementation of Bitcoin, Silk Road received very little traffic. Currently, hundred of thousands of transactions have been made through Silk Road and the newest platform, Silk Road 2 via Bitcoin. Such illicit websites cause for questioning the integrity of Bitcoin around the world.

Although regulative agencies spanning across the world have yet to concretely define the boundaries, actions against criminality have been taken. On January 27, 2014 Charlie Shrem was arrested for engaging in currency laundering–directly connected to the Silk Road. Regarding the innovative currencies connections to criminal activity, Manhattan U.S. Attorney Preet Bharara stated, “truly innovative business models don’t need to resort to old-fashioned lawbreaking, and when bitcoins, like any traditional currency, are laundered and used to fuel criminal activity, law enforcement has no choice but to act.”

Bitcoin is highly susceptible to theft. Thieves intending on stealing bitcoins target and exploit third-party Bitcoin services “because there is no central Bitcoin server to compromise.” Malicious actors can steal user “mined” bitcoins by exploiting “the way bitcoins are generated by compromising victim’s computers.” Accomplished by installing malware on a victim’s computer, criminals can then use the compromised computers to generate bitcoins. The evolution of Bitcoin towards a more sustainable and legal future exemplifies the nature of an ever-changing currency. Yet the activity associated with Bitcoin can destroy the currency ad infinitum.