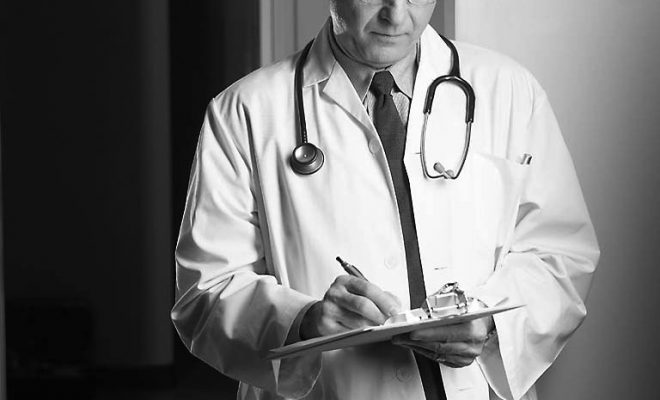 Average Premium Under Obamacare to Rise by 25 Percent Next Year

The average premium cost for a midlevel plan on the federal health care exchange will rise by 25 percent in 2017, the Department of Health and Human Services (HHS) said on Monday. With two weeks to election day, it’s an issue that voters will be paying close attention to, and an issue Hillary Clinton and Donald Trump will likely address in the coming days.

In addition to premium hikes, customers in some states will have a much smaller pool of insurers to choose from, as a handful of major firms–United Health Group, Humana, Aetna–have pulled out or scaled back in a number of states. Customers in the 39 states that participate in the HealthCare.gov exchange can expect some relief in the form of income-based subsidies.

President Obama successfully passed the Affordable Care Act in 2010, and the federal marketplace launched in 2013, though not without some hiccups. Obama, who has acknowledged his fix for America’s health care–and perhaps one of his legacy-defining issues–is not a silver bullet, called the 2017 forecast “growing pains,” while pushing a government-sponsored “public option” to supplement the private plans. To quell customers’ concerns about rising out-of-pocket costs, the Obama administration pointed to increased subsidies that could help offset the costs in some cases, as well as the option of switching to a cheaper plan.

Donald Trump, as well as Republican lawmakers who have long doubted the ACA, pounced on the new HHS report. The first step to improving health care affordability is “to immediately deliver a full repeal of Obamacare,” according to his campaign website. Trump’s plan is largely based on the idea of opening up the insurance market across state lines, and removing the “barriers to entry into free markets.” Clinton’s stance on health care is to “defend and expand” the ACA while creating a “public option” and increasing subsidies.

Obamacare is a disaster – as I’ve been saying from the beginning. Time to repeal & replace! #ObamacareFail pic.twitter.com/5CvoMbVceT

Larry Levitt, senior vice president at the Kaiser Family Foundation, told USA Today that the premium increases are due to “insurers catching up to the fact that the number of sick people signing up for insurance is bigger than expected.” He added, “Whether this is a one-time market correction or a sign of more problems ahead will depend in large part on how consumers react to the changes.”

Despite the price jump, the percentage of Americans who are uninsured is at a historic low; only nine percent lack coverage. In a news release, HHS said that more than 70 percent of HealthCare.gov customers will be able to find plans costing less than $75 each month after tax credits are accounted for. And although one in five customers will have only one insurer to choose a plan from, the average consumer will have 30 plans to choose from.

While premiums are projected to increase significantly, most Americans who get health insurance on the exchanges qualify for federal subsidies, which are designed to go up with premiums to reduce the effect of rising costs on consumers. However, 5 to 7 million Americans either do not get individual insurance on the exchanges or do not qualify for federal subsidies, forcing them to bear the brunt of the cost increase or switch to a cheaper plan.

Overall, competition on the exchanges has dwindled. In 2016, there were 232 insurers in the 39 participating states (insurers are counted for each state they have plans in). In 2017, that number will shrink to 167.

Open enrollment for the 2017 exchange begins on November 1.