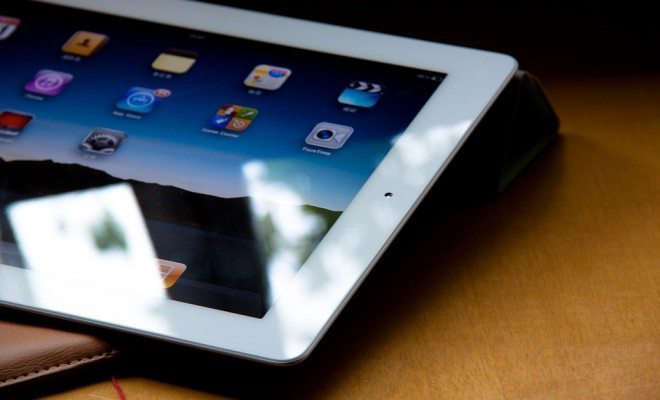 Apple is being sued after the newest iOS update it released–iOS9–led to some users racking up giant data charges. The plaintiffs are arguing that Apple should have done a better job warning users that the update could lead to higher bills.

The lawsuit was filed by a California couple, William Scott Phillips and Suzanne Schmidt Phillips specifically, but is a class action suit. The lawsuit alleges that Apple violated California’s Unfair Competition Law, and the state’s False Advertising law. It’s a $5 million lawsuit because of the amount of people who may have been affected. While that payout is a pretty small amount compared to Apple’s overall wealth, it’s still symbolic of the fact that a lot of people are really upset about this new feature.

The feature that’s causing so many problems is called WiFi Assist. The idea itself seems helpful–it switches your iPhone or iPad from Wi-Fi to cellular data if it determines that the WiFi network you’re on is not reliable. The issue is that by doing so, it caused some users to go over their allotted amounts of data. This was particularly disturbing for customers who didn’t realize that the feature existed, or didn’t realize when they were being switched from WiFi to data. Additionally, according to the lawsuit, Apple only warned customers and instructed them how to turn the feature off after a flood of publicity criticizing the the new feature.

However, there is some disagreement over whether or not it’s actually WiFi Assist that’s causing a data drain for some customers. Some tech writers have made the observation that individuals could just have bad settings that are draining data from their phones. As Karissa Bell from Mashable put it:

Yes, it’s true WI-Fi Assist will prioritize your data connection over Wi-Fi in some situations. But the reality is it’s extremely unlikely that this setting is what’s causing you to blow through your data cap.

If you’re going over your data limit, it’s more likely because of bad settings — not WiFI-Assist.

She points out that you need to prioritize which apps are ok to use over a cellular connection–like Maps, and Gmail, and which ones you want to save for when you have a good WiFi connection, like Netflix or various social media sites. Additionally, Aaron Brow, of the Daily Express, pointed out that there are other culprits that lead to quick data loss as well, such as background refresh.

Apple has yet to comment on the lawsuit, although given all the hubbub over the WiFi Assist feature, it shouldn’t come as a surprise. But if you’re worried about your data use it’s wise to play around with your data settings to make sure that you haven’t enabled any draining features.

Anneliese Mahoney
Anneliese Mahoney is Managing Editor at Law Street and a Connecticut transplant to Washington D.C. She has a Bachelor’s degree in International Affairs from the George Washington University, and a passion for law, politics, and social issues. Contact Anneliese at amahoney@LawStreetMedia.com.
Share:
Related ItemsAppleBillsDataData SettingLawsuitWiFiWiFi Assist