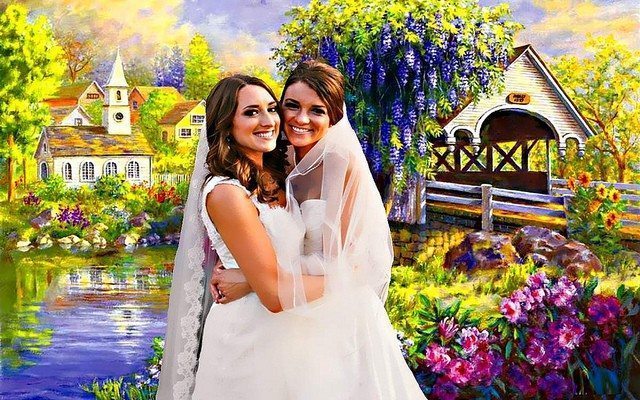 After DOMA: What’s Next For Gay Married Couples

The Supreme Court’s 5-4 decision Wednesday to overturn the Defense of Marriage Act is a monumental victory for advocates of same-sex marriage.

But what happens now that the 1996 federal law that confines marriage to a man and a woman has been declared unconstitutional?

Will federal benefits flow only to same-sex married couples living in states that recognize their unions?

What about same-sex spouses who are legally married but living in states that ban such unions?

And how will federal agencies, already with myriad rules and regulations regarding spousal eligibility for benefits, deal with the court’s edict?

“Striking down DOMA is a great step forward, obviously,” says Ari Ezra Waldman, legal editor at Towleroad, a widely read LGBT-oriented website, “but there will be difficult complications to work out.”

The court’s decision does not embrace a national constitutional right to same-sex marriage, but would make married gay couples living in states where their unions are legal eligible for federal benefits already enjoyed by married heterosexual Americans.