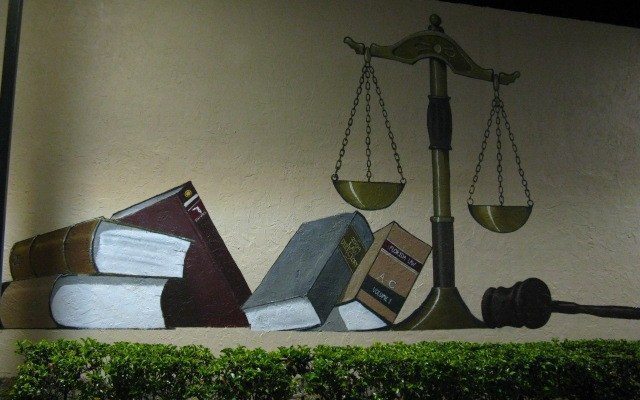 Conflict of Interest: The ABA’s Guidelines and What They Mean

Conflicts of interest are a tough field for law firms and individual lawyers to navigate. In order to help with these tricky situations, the American Bar Association has created a set of guidelines to prevent conflicts of interest. But whether or not they’re effective and prudent is a constant topic of argument. Read on to learn about the ABA’s rules, and the arguments for and against them.

What is a conflict of interest?

What are the ABA’s rules about conflict of interest?

(1) the representation of one client will be directly adverse to another client; or

(2) there is a significant risk that the representation of one or more clients will be materially limited by the lawyer’s responsibilities to another client, a former client or a third person or by a personal interest of the lawyer.

(b) Notwithstanding the existence of a concurrent conflict of interest under paragraph (a), a lawyer may represent a client if:

(1) the lawyer reasonably believes that the lawyer will be able to provide competent and diligent representation to each affected client;

(2) the representation is not prohibited by law;

(3) the representation does not involve the assertion of a claim by one client against another client represented by the lawyer in the same litigation or other proceeding before a tribunal; and

What are the reasons to support these rules?

What are the reasons to disagree with the ABA rules?

Opponents of the sufficiency of ABA conflict rules argue that if the clients’ opposing interests are purely economic such as if a lawyer is representing two competing corporations in unrelated cases, then consent may not be required. This situation allows lawyers to represent corporations that are indirectly adverse against each other. Serving a corporate client’s interests that are indirectly adverse to another corporate client can still be harmful to the latter corporate client. This means that a lawyer can conceivably charge money to a client that she is indirectly harming.

A judge ruled in 2012 that Minnesota law firm Covington & Burlington LLP couldn’t represent the state in a suit against manufacturing conglomerate 3M because it had previously represented 3M itself. The suit involved chemicals used by 3M that were dumped into landfills in the area, and then caused health problems in approximately 60,000 residents. Despite the fact that Covington traditionally represented the state when it came to environmental issues, the judge ruled it a conflict of interest because Covington had previously represented 3M in arguments involving those exact same chemicals.

ABA: How to Avoid Conflicts

Attorneys Advantage: Do You Represent Multiple Clients in the Same Matter?