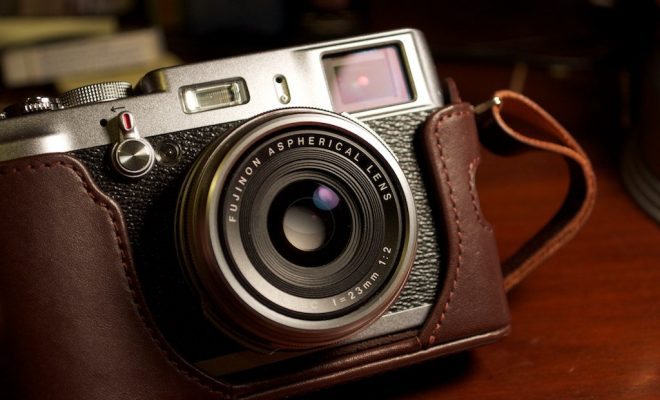 Publicity Law: The Line Between Creativity and Identity Theft

In such a celebrity-obsessed society, famous peoples’ identities are sometimes co-opted for other reasons. However, American law does protect identities, to some extent, through something called “the right of publicity.” Read on to find out about whether the laws we have in place to protect rights of publicity are adequate or lacking.

What is the right of publicity?

The right of publicity protects a person’s right to control the commercial use of elements of his or her identity e.g. their name, voice, or likeness. It allows individuals whose identities have been misappropriated to bring civil claims against the offending entities. In several estates, it extends beyond the death of the relevant individuals, enabling their estate or heirs to bring infringement claims on their behalf.

However, the nature and extent of publicity rights protections varies from state to state. For example, Indiana allows publicity rights claims to be brought for misappropriation of an individual’s “name, voice, signature, photograph, image, likeness, distinctive appearance, gestures or mannerisms.” Rights in these identity elements are protected up to 100 years after the individual’s death. Indiana grants uncommonly expansive publicity rights protection. Because there is no federal right of publicity and there are many differences in protection among the states, many publicity rights claimants often resort to forum shopping. That means that they figure out what court or jurisdiction they think will be friendliest to their case, and bring the case there.

The possibility of forum shopping creates a  “race to the bottom” of the First Amendment ladder. Given the vast reach of entertainment content due to electronic broadcasting and the internet, content providers have to tailor their broadcasts to the rules of the most plaintiff-friendly jurisdictions in order to protect themselves from publicity rights claims. Because social media allows so many permutations of appropriating elements of a person’s identity, the range of actions that can infringe on publicity rights is not entirely clear.  Moreover, in many jurisdictions, the publicity rights laws have not developed enough to keep pace with the increasing possibilities of infringement created by the ability to use the internet.

Who thinks the current laws are adequate?

Proponents of the adequacy of current publicity rights laws argue that claims about the need for a federal publicity right are ill-informed because the Lanham Act (15 U.S.C. 1125) already creates federal standards for publicity rights claims. This act allows plaintiffs to file a federally based claim for infringement. Also, the differences in state publicity laws reflect the needs of different jurisdictions. The fact that certain states do not have such laws may reflect a reasoned and considered policy determination of their legislatures and federalizing the right may undercut those legislative policy needs. Moreover, such a law would infringe on states’ rights to determine which claims may be brought in their courts. If the federal publicity right preempts the state laws, then it could easily overprotect some publicity rights and under-protect others. A uniform federal law couldn’t possibly account for the nuances of different states’ needs with respect to publicity rights. Furthermore, claimants often have difficultly forum shopping because many states have choice of law rules that determine where claims need to be litigated.

What’s the argument to change the laws?

Opponents of the adequacy of the current realm of publicity rights assert that a federal publicity right would be Constitutional under the Commerce Clause. Publicity rights affect a number of issues relating to interstate commerce including what can be broadcast over several channels such as radio, television, and the internet. The rights affect multi-state advertising campaigns and the distribution of products between states as well. Furthermore, forum shopping makes it difficult for promoters to know when their actions will open them up to liability because it is not realistically possible for businessmen to cover themselves against 50 different jurisdictions’ rules and still effectively run business. This is especially true when a dead person’s rights are involved and the infringement claim involves media that is broadcast nationwide.

Even the claims under the Lanham Act are limited because federal law is interpreted differently in different geographic federal circuit jurisdictions and federal court decisions are not binding on the state courts within their jurisdiction. Moreover, the concept of what constitutes a person’s “likeness” varies between states so protected identity elements in one state may not be protected in another.  A federal publicity right statute may solve this problem but the current law does not. Furthermore, publicity rights laws are not always evolving at a pace commensurate with the increasing capabilities of potential infringers.

Publicity laws have run into some problems as the years go on. One big issue is the inconsistency between different states and jurisdictions, and the publicity laws they implement. Another issue is the proliferation of the internet specifically and technology in general. With the resources we now have, it’s entirely possible to create a facsimile of someone’s identity, particularly through tools like social media and photoshop. It’s important that we make sure that people remain in control of their own identities, without infringing on creativity. The current laws are apt in some ways, but could use some updating.

JD Supra: The Federalism Case Against a Federal Right to Publicity

NY State Bar Association: Why a Reasonable Right of Publicity Should Survive Death: A Rebuttal

University of Georgia Law: Race to the Stars: A Federalism Argument for Leaving the Right of Publicity in the Hands of the States

Chapman Law Review: Intellectual Property Expansion: The Good, The Bad, and the Right of Publicity

American Bar Association: Why a Federal Right of Publicity Statute is Necessary

IP Watchdog: The Right of Publicity: A Doctrine Gone Wild?

LegalZoom: What to Know About Rights of Publicity

Right of Publicity: Brief History of the Right or Publicity