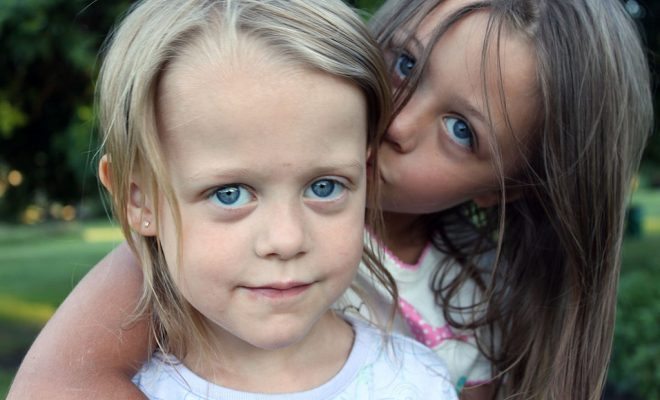 The past few decades have seen an increase in negative childhood behavior such as bullying and school violence, causing many to feel that today’s youth do not subscribe to the same moral values and codes of conduct that previous generations have. Traditionally, education in morality and social conduct was primarily done in the home, and children learned from their parents, elders, and neighbors. School was a place merely for academic education, and children were expected to come prepared with a sense of right and wrong. However, there are many people today that feel that public schools are, at least in part, responsible for providing students with education in areas such as morality, ethics, and good citizenship.

What does character education consist of?

Character education usually consists of some sort of system of values or principles that help students develop their own moral priorities and ideologies.

What are the arguments for character education?

Reports and polls have shown that around 90 percent of Americans support teaching values such as honesty, democracy, and acceptance in public schools. Additionally, many teachers argue that character education makes students easier to teach. More importantly, advocates argue that character education is necessary in a democratic society to create good, moral citizens. In a society in which the people have power in the political sphere, many argue that it is imperative to have a citizenry with a strong sense of morality and its role in society. Therefore, character education is entirely required to transform the youth of today into the citizenry of tomorrow.

Lastly, many character education programs are reactionary tools used to combat an increase in bullying and school violence. Advocates argue that by teaching universal values, schools can help create a stronger sense of community and a safer learning environment for students.

What are the arguments against character education?

While character education has its advocates, many argue that it presents children with a negative view of humanity and is often used more as a tool for control or political sway than for the nurturing of caring, thoughtful students. Opponents point to a commonality that most character education programs share called the “fix the kids” orientation, which attempts to teach children morality on the basis that all people are inherently bad in nature and must be taught how to live among one another. Many experts argue that this negative view of humanity is harmful to children’s conception of morality and ethics, and that instead these programs should encourage students to reflect upon what causes people to make bad decisions, and how they themselves could make a better decision in that same situation.

Similarly, many of these programs are conducted through the use of extrinsic rewards such as candy or a pizza party for good behavior, which experts say teaches students to do what they are told simply for a reward, and not to behave morally because it is the right thing to do. In addition to criticizing the methods by which character education programs work, many opponents also criticize their underlying foundations and purpose. While these programs teach “universal values,” opponents point out that there is still bias upon deciding just which universal values to teach to children.

Many argue that these programs have political undercurrents, often teaching children traditional, conservative values that lean toward the political right. In the end, opponents say, these programs are designed to create malleable, robotic students who do not question authority and will grow up to become benign citizens uninterested in questioning or changing the current power structures. These findings were corroborated in a 2010 study conducted by The Institute of Education Sciences that found the benefits of character education to be negligible. In a study of 84 school districts around the country, researchers found that there was no difference in academic improvement between schools with character education programs and those without. Opponents argue that this federal report provides statistical evidence to their claims that character education is used merely as a form of crowd control and does not make students inherently more moral. Instead, many would prefer to implement programs that promote thoughtful reflection on social issues and inter-personal communication in order to teach students concepts such as empathy, critical thinking, and understanding.

It’s important that we teach our children to be responsible and good citizens, but for a long time we’ve been questioning how exactly to do that. Some people argue that it’s a matter best taken on by parents and communities, while others think that schools can play an important role. Don’t be surprised if character education shows up on your child’s curriculum soon.

Atlantic: The Benefits of Character Education

The Genius in Children: Should Schools Teach Values or is That the Parents’ Responsibility?

Alfie Kohn: How Not to Teach Values: A Critical Look at Character Education

Boston Review: Whose Character? Why Character Education is Inherently Flawed

Patriotism For All: The Problem With Character Education

The New York Times: Should Character Be Taught? Students Weigh In

Association for Supervision and Curriculum Development: A Common Goal

Education Week: Should We Teach “Character” In Schools? If So, How?

Joseph Palmisano
Joseph Palmisano is a graduate of The College of New Jersey with a degree in History and Education. He has a background in historical preservation, public education, freelance writing, and business. While currently employed as an insurance underwriter, he maintains an interest in environmental and educational reform. Contact Joseph at staff@LawStreetMedia.com.
Share:
Related ItemsCharacter EducationEducationEthicsMoral EducationMoralitySociety