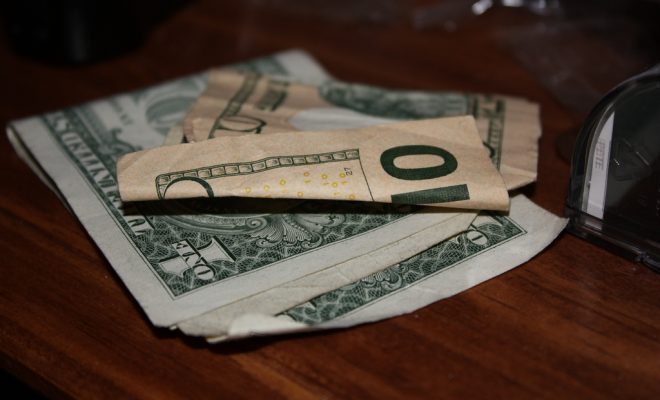 The minimum wage was first created to ensure that workers are protected from being underpaid for their work; however, given that national and local costs of living have varied over time, whether or not the minimum wage amounts are fair has been the main pillar of the  national debate for some time. Read on to learn about the minimum wage and all of the controversies and debates surrounding it.

The Fair Minimum Wage Act of 2007 is a law passed by Congress that requires employees to be paid at least $7.25 per hour. The act took effect in 2009 as an amendment to the Fair Labor Standards Act. This law only applies to jobs that are under the purview of the Fair Labor Standards Act. Tipped workers may only be paid less than $7.25 an hour if their hourly wages plus tips match or exceed $7.25.

The Fair Labor Standards Act is a federal law that Congress passed pursuant to the Commerce Clause of the Constitution. Federal laws passed under that power are only effective if they pertain to an area that affects commerce between multiple states. Therefore, the Fair Labor Standards Act and the Fair Minimum Wage Act only regulate wages in businesses that are involved in interstate commerce. Businesses that are not sufficiently involved in interstate commerce are not regulated by the federal law but may still be regulated by state or local minimum wage laws. If there are state or local minimum wage laws in effect in the area a (non-interstate commercial) business operates then those laws determine the minimum wage employees of such a business can be paid. Map of minimum wage variations by state, courtesy of the U.S. Department of Labor via Wikipedia.

According to the Department of Labor, the laws are interpreted as follows:

So why do we still have separate federal and state minimum wage laws? One reason is, of course, politics. The states that have lower minimum wage laws keep them on the books in part to protest what they see as too high of a federal minimum wage. There’s also a more practical application: there are certain workers, such as seasonal workers or those on small farms, who are exempt from the federal laws. In some cases, the state laws may still offer some parameters for those workers.

What are arguments for keeping the federal minimum wage as is?

Supporters of keeping the minimum wage law where it is also worry that the costs of a higher minimum wage would be passed on to the consumers, who may be struggling themselves. They reason that the money has to come from somewhere, and in many cases it would come from an increase in the price of goods. In general, it would make it more expensive for employers to hire employees, and have negative ramifications throughout many parts of the economy.

Another argument against raising the minimum wage stems from an idea about the purpose of the minimum wage. Minimum wage jobs are often viewed as “stepping stones” for young people, or those looking to get back on their feet–not jobs for those who need to raise families or be permanently employed in that particular place of business. Those who subscribe to this argument tend to worry that with a higher minimum wage, these jobs become permanent paths rather than just stepping stones, and younger people will no longer be able to get their foot in the door.

What are arguments for increasing the minimum wage?

Those who argue in favor of increasing the current federal minimum wage argue that it does not even pay enough to keep a family of three above the poverty line. The average cost of living has increased by leaps and bounds, especially in larger cities. The minimum wage has not increased proportionately with inflation or the pay of the average worker. Today, the minimum wage is insufficient to keep a full-time working parent and one child out of poverty. At a bare minimum the federal minimum wage should be enough to keep a working parent and her child above the poverty line. Along the same lines, supporters of increasing the minimum wage point out that because those who work minimum wage jobs have such a difficult time making ends meet, many of them have to get some sort of government assistance, which is also a big problem for the economy.

That is why the Obama Administration is advocating for legislation to raise the federal minimum wage to $10.10 an hour. This change would raise America’s GDP, and reduce income disparities between several population demographics.

The minimum wage, and its many derivations across the states, will always be a contentious and politicized issue. The actual economic implications of raising or lowering the minimum wage are difficult to glean, and the arguments are sharp. That being said, the minimum wage debate is far from over.

Department of Labor: History of Changes to the Minimum Wage Law

Department of Labor: Minimum Wage Laws in the States

The White House: Remarks by the President in the State of the Union Address

Atlantic: Minimum Wage Was Once Enough to Keep a Family of Three Out of Poverty

Economic Policy Institute: Raising the Federal Minimum Wage to $10.10 Would Give Working Families, and the Overall Economy, a Much-Needed Boost

Deseret News: In Our Opinion: Don’t Raise the Minimum Wage