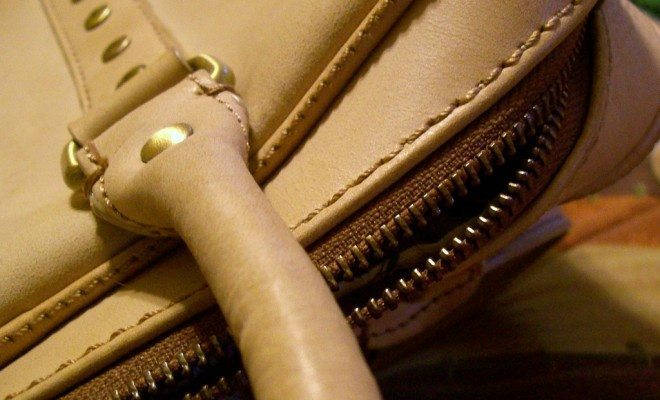 Berniebros are demanding answers to #WhatsInHillarysPurse in the wake of Hillary Clinton’s eyebrow-raising hot sauce admission.

Last week Clinton declared that she always has a bottle of the peppery condiment on standby after being asked the question “what’s something you always carry with you?” during a radio interview with “The Breakfast Club.” Because “hot sauce” likely wasn’t the presidential-yet-still-feminine answer that listeners had anticipated, Clinton was accused of pandering to minority voters with a popular Beyoncé reference.

Of all the Clinton hot sauce skeptics out there, The Berniebros [sic] were definitely the most savage. This douchey subset of Bernie Sanders supporters, known for bullying others into “feeling the Bern,” capitalized on the political misstep by speculating what else may be hiding in the former Secretary of State’s bag.

Under the hashtag #WhatsInHillarysPurse, critics took turns taking jabs mainly at Clinton’s personal life, her emails, and her overall credibility. Here’s what they had to say.

Bill’s Leash
…………………..And It Is VERY Short#WhatsInHillarysPurse

Nothing. The contents have been scrubbed, shredded, and trashed. #WhatsInHillarysPurse

Clinton’s supporters were quick to call the hashtag a sexist attempt at discrediting the female candidate, since no one seems to be wondering what’s in the wallets of her male contemporaries.

Not saying I’m a Hilary supporter but #WhatsInHillarysPurse is super sexist. Nobody’s asking what’s in Trump’s pockets or under his toupee

Some of Clinton’s supporters even chose to adopt the hashtag to show support for the Democratic frontrunner instead.

While the actual contents of Clinton’s bag are probably top secret, one thing may be certain. If Sanders doesn’t win 59 percent of the remaining delegates, Hillary will definitely have the Democratic nomination in the bag.

Alexis Evans
Alexis Evans is an Assistant Editor at Law Street and a Buckeye State native. She has a Bachelor’s Degree in Journalism and a minor in Business from Ohio University. Contact Alexis at aevans@LawStreetMedia.com.
Share:
Related Items#WhatsInHillarysPurseBernie SandersBerniebrosHillary ClintonHot SauceSexism