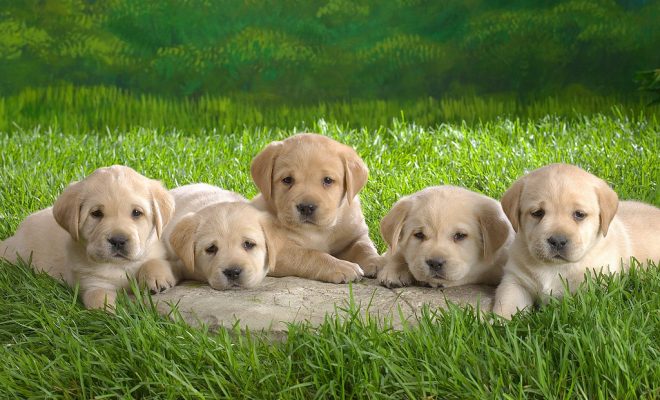 The DOJ intends to direct its Civil Rights Division’s resources to investigate affirmative action policies, specifically what effects those policies have on white applicants. The DOJ may sue universities it believes are discriminating against white applicants. This is an odd use of the DOJ’s Civil Rights Division, which was designed to address issues faced by minority groups in the United States.

Many have also pointed out the irony of the Trump Administration’s crusade against affirmative action:

The last time the Supreme Court ruled on affirmative action policies was in 2016, affirming the University of Texas’ admissions policy was constitutional after white student Abigail Fisher sued the university. But that hasn’t stopped additional cases from moving forward. Two more, one against Harvard and one against the University of North Carolina, are pending. Unlike the Texas case, they both allege discrimination against African-American students.

Anneliese Mahoney
Anneliese Mahoney is Managing Editor at Law Street and a Connecticut transplant to Washington D.C. She has a Bachelor’s degree in International Affairs from the George Washington University, and a passion for law, politics, and social issues. Contact Anneliese at amahoney@LawStreetMedia.com.
Share:
Related ItemsAffirmative ActionAir TravelBill CosbyCanadaDogsDOJNew ZealandSexismTrumpVaccines