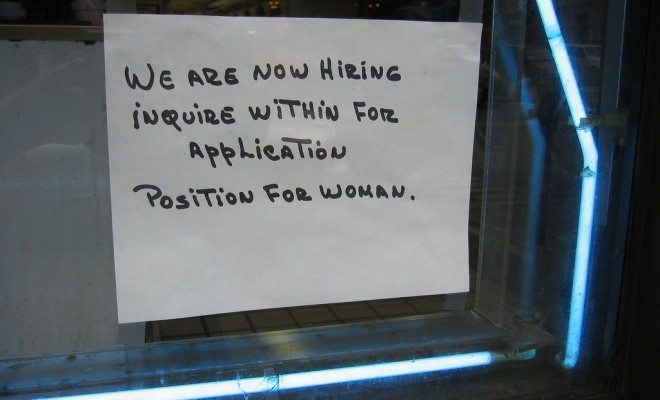 Donald Trump recently told his supporters that “If Hillary Clinton were a man, I don’t think she would get 5 percent of the vote. The only thing she’s got going is the woman card.” Twitter users balked at the multiple levels of stupid and offensive tucked inside his statement; namely that it is somehow easier for women to run for public office than men, or that Hillary’s gender is her leading (or only) accomplishment. Men and women alike turned their trigger fingers into Twitter fingers to rebuke Trump’s sexist comments. Check out some of the best tweets below:

I wish my #womancard gave me discounts on shoes and tampons instead of being a discount card for same work pay.