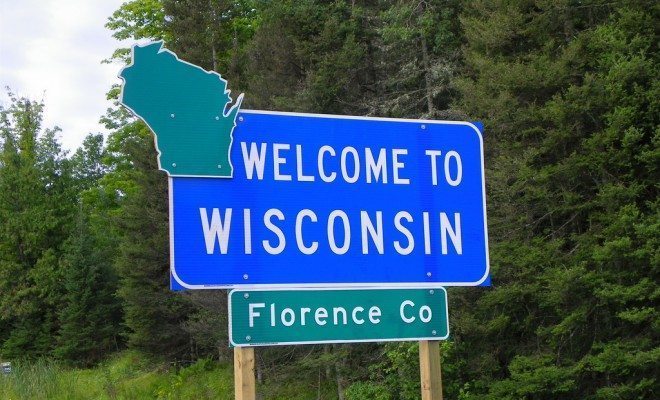 Top Seven Most Memorable Moments from the 4th GOP Debate

Last night was yet another installment of the GOP circus–also known as a Republican primary debate. Hosted by Fox Business, the debate was supposed to be focused on economic issues, with a bit of domestic and international policy thrown in. This debate field was smaller than the last three–Governors Mike Huckabee and Chris Christie were moved down to the kiddie stage. But that doesn’t mean there wasn’t still plenty of crazy to go around–check out the top seven funniest, strangest, and most memorable moments from the 4th GOP debate below:

Is China Part of the TPP?

The Trans-Pacific Partnership, or the TPP, has been a hot topic in the political sphere as of late. Check out Law Street’s explainer on it here, if you’re not caught up. Last night at one point, the discussion on stage devolved into a talk about the TPP, and Trump went on a nice ramble about how the deal is “designed for China to come in as they always do through the back door and totally take advantage of everyone.” Senator Rand Paul was quick to interject, pointing out that China isn’t part of the deal. It was an embarrassing moment for Trump, to be sure.

Everyone Was Kind of Mean to Philosophers

Last night, “philosophers” became a weirdly maligned group of people. It started when Marco Rubio talked about a need to destigmatize  trade education, arguing that “welders make more money than philosophers.” Then, Ted Cruz called the Fed “philosopher kings.” Then, John Kasich, when talking about economic concerns, stated: “philosophy doesn’t work when you run something.”

I’m not sure why everyone was being so mean about philosophy, but it’s worth noting that Carly Fiorina was a philosophy major.

Kasich Gets a Little too Excited about our Friendship with Jordan

John Kasich got a little too into the King of Jordan last night, when he stated: “Jordan, we want the king to reign for 1,000 years.” While he might have just been being a little hyperbolic, it seems pretty extreme. I don’t know that we should be wishing immortality on any other country’s leader.

Literally No One Paid Attention to the Bell

Fox Business’s poor “time is up” bell-ringer was the least respected person on stage last night. The bell was constantly rung to signal “time is over” and every candidate completely ignored it. While that meant that the candidates had a more open discourse than the previous debate, it was still pretty pathetic that no one even tried to stay within their allotted time.

When talking about a desire to build a wall on the American-Mexico border, Trump brought up the wall between Israel and Palestine on the West Bank. This is an incredibly controversial project, which was at one point ruled to have violated international law, so maybe not something that a presidential candidate wants to compare their future strategy to.

Jeb Bush Thanks Trump for Letting him Talk

Jeb! proved he can’t “fix” his debate performances last night, all epitomized by a fantastically awkward moment in which he thanked Trump for letting him talk. After a messy back-and-forth involve Kasich, Bush stated: “Thank you, Donald, for allowing me to speak at the debate. That’s really nice of you. Really appreciate that.” Jeb, unfortunately, total passive-aggression isn’t going to help with your quickly falling poll numbers.

The Department of Commerce: So Bad, We’ll Get Rid of it Twice

If you’re from Texas and decide to run for President, never try to explain what departments you’d cut during the debate, because y’all are 0/2 in recent years. When talking about his tax plan, Ted Cruz stated:

That’s right, he mentioned the Department of Commerce twice. While it was less noticeable and embarrassing than Rick Perry’s “oops” moment back in 2012, it would have been nice if he could have really told us what five agencies he wants to eliminate.