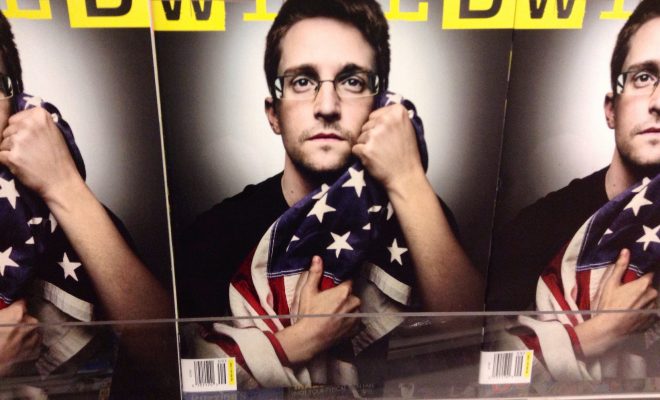 FBI Dir just informed us “Based on our review, we have not changed our conclusions that we expressed in July with respect to Sec Clinton”

The FBI was in the process of investigating Anthony Weiner’s computer because of an alleged sexting affair with an underage girl. During the course of that investigation, the FBI found emails related to Hillary Clinton sent or received by Weiner’s estranged wife Huma Abedin, a top Clinton aide.

Soon after Comey’s announcement, conspiracy theorists and Donald Trump supporters questioned whether the FBI could review so many emails in just over a week. Michael T. Flynn, former Director of the Defense Intelligence Agency, seemed to imply that Comey himself had looked through all of the documents.

It took 1 year to review 60K and 8 days to review 650K? Smart machines or not, something does not jive. Thoughts?

In response to a tweeted question by journalism professor Jeff Jarvis, former NSA contractor and whistleblower Edward Snowden tweeted back an explanation of how a computer could do this:

@jeffjarvis Drop non-responsive To:/CC:/BCC:, hash both sets, then subtract those that match. Old laptops could do it in minutes-to-hours.

Snowden, who revealed the NSA’s metadata surveillance program, said that such a review shouldn’t take very long. And according to reports, most of the emails, that were found on Weiner’s computer were duplicates of emails already reviewed by the FBI.

John Conyers Jr., a Michigan Democrat on the House Judiciary Committee, told NBC on Sunday, “In the days that come, we will have many questions about the FBI’s handling of this investigation. In the meantime, however, I welcome this news confirming again that no charges are warranted in this matter.”

Emma Von Zeipel
Emma Von Zeipel is a staff writer at Law Street Media. She is originally from one of the islands of Stockholm, Sweden. After working for Democratic Voice of Burma in Thailand, she ended up in New York City. She has a BA in journalism from Stockholm University and is passionate about human rights, good books, horses, and European chocolate. Contact Emma at EVonZeipel@LawStreetMedia.com.
Share:
Related ItemsAnthony WeinerClinton EmailsEdward SnowdenEmailsFBIHillary ClintonHuma AbedinJames ComeyTrump Supporters