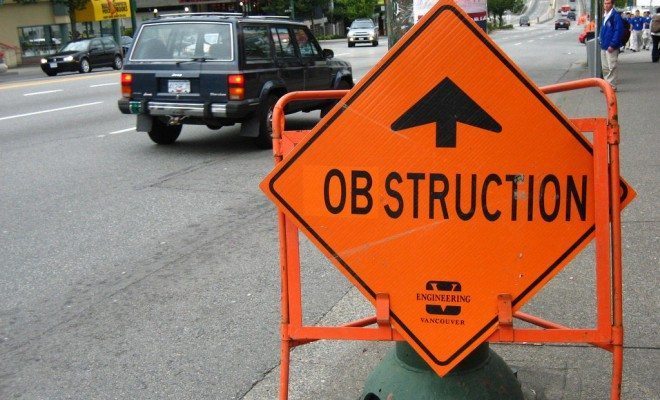 Donald Trump is winning, winning, winning. He’s winning so much, he’s probably getting bored of winning. He’s enjoying a 286-delegate lead over Cruz, and with the April 26 Republican primaries poised to be a sweep for Mr. Trump, his rocket-fueled journey to the magic number of 1,237 delegates has struck fear in the hearts of his rivals. How in the world is this happening?

When you consider that each of Trump’s opponents has a weakness with the GOP base, you start to see how the rabid fanaticism of “Trumpeters” could outnumber the “Cruz-ers” and the “Kasich-ettes.” Cruz is too zealous for many non-evangelical voters, as evidenced by his paltry third place finish in New York’s Republican primary. The opposite is true for Kasich, as his more moderate brand of conservatism appeals to Ohioans, and pretty much nobody else.

Kasich is so far behind in the delegate count, even a miracle couldn’t earn him the necessary majority of delegates. And if Cruz can’t consistently and thoroughly beat Trump, it will be impossible for him to get his majority. That is a recipe for a Trump nomination, which is why Cruz and Kasich’s camps met in what I assume is a secret underground GOP lair to develop a game plan. Much like when Loki coordinated with that robot alien race in “The Avengers,” they figured their powers combined might be what it will take for primary domination.

Here’s how the game plan will work: Kasich will essentially skip the Indiana Primary, conceding all efforts to Ted Cruz. Considering that polls have Kasich’s support at around 22 points, and Cruz and Trump are close at 35 and 41 points respectively, if Kasich’s voters jump ship to Cruz, he could topple Trump. Indiana’s 57 delegates are “winner-takes-all,” so a Trump victory could sound very final. In return for this, Cruz will pass on Oregon and New Mexico, allowing Kasich to be a monolithic Trump-opposer. This interactive graph allows you to change the margins of future primary results in the GOP race, showing how a loss in any one state could prevent Trump from reaching 1,237 delegates.

There are a few drawbacks to this plan–firstly, that it might not work. Kasich’s name is still on the Indiana ballot, and he has yet to formally address his supporters and instruct them to vote for Cruz. So far, the agreement just states that he won’t campaign in Indiana. There’s also no guarantee that Kasich’s voters will want to vote for Cruz, even if they don’t support Trump.

The move also plays right into Donald Trump’s narrative of persecution. “The establishment is out to get me” sounds a lot more convincing when the establishment is actually, actively plotting to take you down in a kamikaze blaze. Nothing will stir his fan base more than actual proof that the system is indeed rigged.

The most terrifying part of this plan is that it’s a strategy designed to cause chaos. Their best hope is to create a contested convention, and it’s likely that Trump would still have the most votes among the three candidates. If Cruz or Kasich wrests the nomination from Trump’s tiny hands, all hell could break loose, including temper tantrums and riots. Say what you will about the candidates’ positions, but this has been the best season of America’s Next Top Candidate yet.