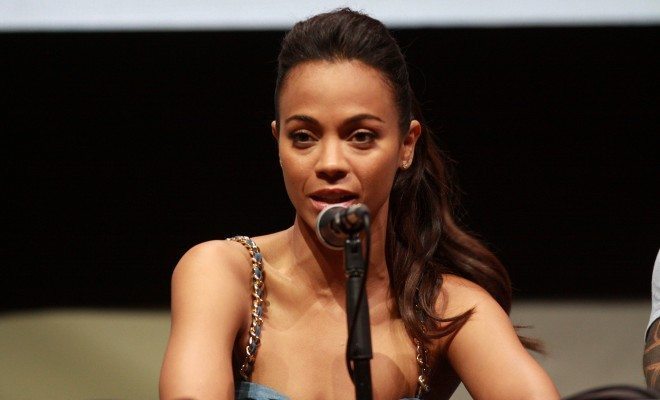 A whole host of Latino celebrities released an open letter this week, asking Americans not to vote for any of the current 2016 Republican candidates. While many of the celebrities who signed on to the letter have been speaking out against the Republican candidates’ various stances on immigration and other relevant social issues for a while, this letter takes the debate to a whole new level.

The celebrities who wrote the letter particularly attack Donald Trump, and understandably so, given his consistent use of xenophobic rhetoric throughout the primaries. The letter states:

Of course, this downward spiral began with Trump. From accusing Mexicans of being rapists to kicking Jorge Ramos out of his press conference, Trump has spent the entirety of his presidential  bid stoking unfounded anti-immigrant fears and deeply offending our communities.

However, the letter also has issues with the other candidates as well, “including supposed “moderates” like Jeb Bush and Marco Rubio.” It reads:

We must not, though, let Trump’s xenophobia overshadow the extreme policies being pushed by every single one of the GOP’s leading presidential candidates. Latinos should understand that Donald Trump embodies the true face of the entire Republican Party. Sadly, he speaks for the GOP’s anti-immigrant, anti-Latino agenda.

The candidates cannot come back from these hardline stances. Trump is certainly an outlier for his racist remarks. But the rest of the Republican presidential candidates went off the deep end with him.

Given how large a part the debates over immigration, citizenship, and amnesty have played in the 2016 primaries, it’s not surprising that prominent Latino voices are coming forward. But the letter goes further than just decrying the 2016 potentials’ rhetoric, it also encourages Latino voters to work together defeat the possible Republican nominees–which could be a major issue for the GOP come the general election. If you want to read the entire letter, check it out here.