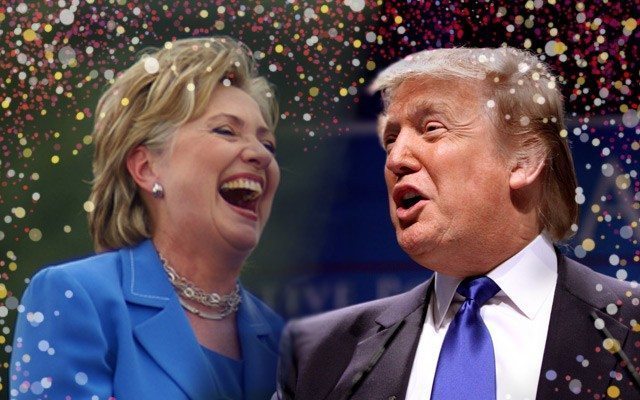 Well, it’s been a crazy year. Despite the fact that we will not vote for the next president of the United States until November of 2016, the primaries are in full swing, and Law Street’s been there to provide you coverage of every minute of it. ICYMI, check out our top 10 election posts from 2015.

Hillary Clinton’s emails have become a weird point of contention in the 2016 Presidential primaries. After it was discovered that she had sent emails from a private email address while serving as Secretary of State, many critics clamored for her to release them. Slowly, they’ve been declassified, and we’ve truly gotten to see some gems along the way. Check out the top five funniest Hillary Clinton emails from the most recent declassification here.

Anneliese Mahoney
Anneliese Mahoney is Managing Editor at Law Street and a Connecticut transplant to Washington D.C. She has a Bachelor’s degree in International Affairs from the George Washington University, and a passion for law, politics, and social issues. Contact Anneliese at amahoney@LawStreetMedia.com.
Share:
Related Items20162016 RaceBen CarsonBernie SandersDemocratsDonald TrumpHillary ClintonNominationRepublicansTed Cruz