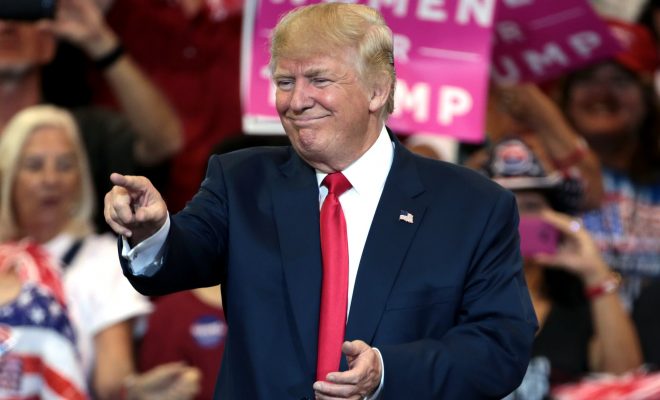 Here are the fast facts:

For continued election coverage, stay tuned with Law Street Media, as we break down the ballot measures that passed and failed, and news in the coming weeks of transition.

Anneliese Mahoney
Anneliese Mahoney is Managing Editor at Law Street and a Connecticut transplant to Washington D.C. She has a Bachelor’s degree in International Affairs from the George Washington University, and a passion for law, politics, and social issues. Contact Anneliese at amahoney@LawStreetMedia.com.
Share:
Related Items2016Donald TrumpMike PenceRepublican