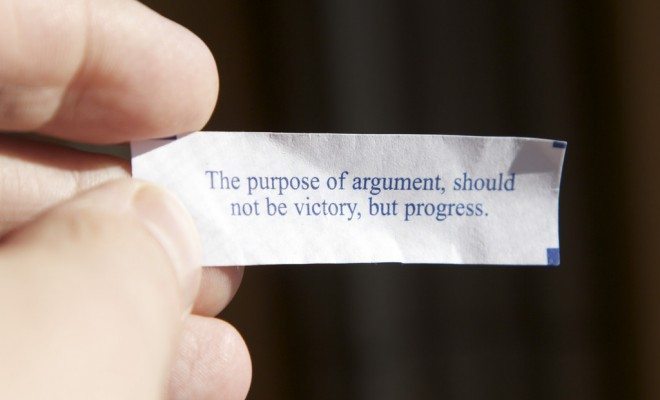 Top 3 Political Burns of the Week

This week in politics there have been plenty of fun attacks on presidential candidates. But who has been doing the best job of making these sly rhetorical slams?

Without further ado, ladies and gentlemen, here are the top three political burns of the week.

To be fair, this one occurred a little over a week ago, and Elizabeth Warren isn’t running for President. But, this one was too good to leave out.

Last Tuesday, Elizabeth Warren roasted Ted Cruz on Facebook and Twitter in response to an email he had sent out to constituents about the hardships he has endured while running for President. In his laundry list of “sacrifices” he has made, Cruz included being constantly attacked in the media, a lack of sleep, and little to no personal time.

Yesterday @TedCruz sent a campaign email whining about the “significant sacrifice” he’s made to run for President. pic.twitter.com/yKtLpWG0Ou

Warren had absolutely no sympathy for Cruz and proceeded to go on an eleven tweet rant calling him out on his BS–here are some of the gems.

Hey @TedCruz: Maybe you should spend less time complaining about your “significant sacrifices” – & more time doing something about theirs.

You chose to run for President, @TedCruz. You chose to make your “sacrifices.” Working people don’t have a choice.

And @TedCruz? Working people work more, get paid less, can’t save, get mistreated, struggle with illness & family – but they don’t whine.

All there is to say about that is “you go girl!”

Trump’s burns this week deserve praise, but not for being witty or clever. Instead, these burns should get a gold star for being so basic and childish that they are inherently hilarious.

In typical Trump fashion, he chose to insult his fellow Republican candidate John Kasich. He didn’t insult Kasich on his lack of merit or political ineptitude, instead he went something a little more personal: his eating habits. Trump went straight for the jugular claiming that:

He has the news conference all the time when he’s eating. I have never seen a human being eat in such a disgusting fashion. I’m always telling my young son, Barron, always with my kids, all of them, I’d say ‘children, small little bites.’ This guy takes a pancake and he’s shoving it in his mouth, it’s disgusting.

For reference, this is the “disgusting fashion” Trump was referring to:

Good one Trump! You really got him good!

Coming in last place, the final “insult of the week” was Ted Cruz’s attempt to attack Donald Trump for his views on bathroom use in states like North Carolina. After Trump announced a few days ago that people should be allowed to use whatever bathroom they please, Cruz jumped all over him arguing women and children need protection.

While Cruz had solid intentions of being evil and hurtful to Trump in his attack, something tells me no one is all that bothered by Cruz calling Trump “stark-raving nuts.” In fact, that insult doesn’t even sound all that human. Ah well, better luck being mean next time, pal!

Overall, it’s been an entertaining week in political banter, and I’m certainly looking forward to the insults that are yet to come in the next couple of months. They should be interesting to watch!