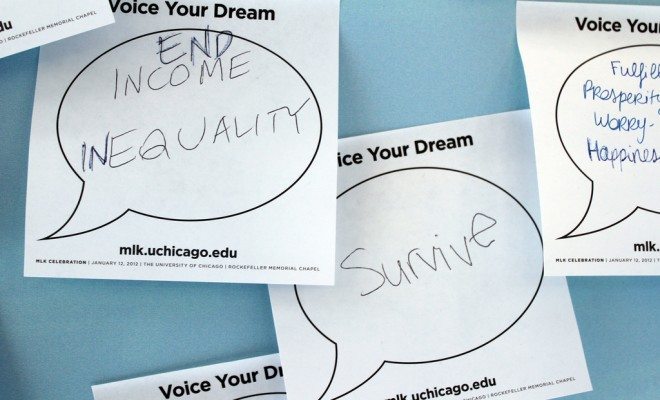 Bernie Sanders’ Call for an Early Debate: Could it Work?

Sanders is primarily running on reducing the income inequality gap in America—which is extremely important considering the top 20 percent of U.S. households own more than 84 percent of the wealth and the bottom 40 percent own about .3 percent of the wealth. Sanders’ primary purpose for this debate would be to question the Republicans on their future plans regarding Medicare, Medicaid, and Social Security, which are all hot topics considering America’s economic situation.

Sanders wants to capitalize on the Republican presidential candidates’ plan for economic reform. Sanders is particularly focused on raising the minimum wage to a living wage and making education affordable for every American. That’s somewhat consistent with Hillary Clinton, who has supported numerous efforts to change the economic system as well, including raising the minimum wage and fighting for women’s equal pay.

But some of his Republican presidential candidates are trailing more closely to the income inequality issue than others. Jeb Bush’s economic policies still focus on cutting back taxes and rolling back regulations on industry, but Bush also recognizes a major problem, stating, “If you’re born poor today, you’re more likely to stay poor.”

So Sanders’ call for a debate between the Democratic and Republican presidential candidates might seem a little extreme, he has some fair points. Many of the major campaign contributors are big banks, such as Citigroup and Goldman Sachs. By calling out for a debate, Sanders is trying to confront all of the presidential candidates on their economic plans for the future. Considering the dire income disparity in America right now, that’s not a bad plan.