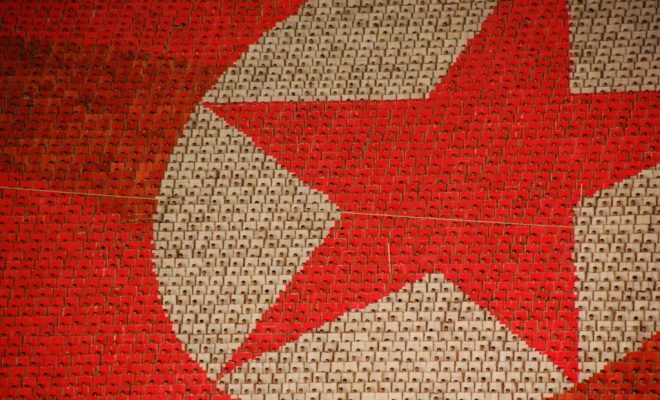 Did Kim Jong-un Order the Assassination of His Half-Brother?

South Korea’s spy agency told lawmakers on Monday that the February 13 assassination of Kim Jong-nam was ordered by his half-brother and leader of North Korea, Kim Jong-un. The plot was reportedly carried out by agents of North Korea’s Ministry of Foreign Affairs and Ministry of National Security, a secret police force that Kim often calls on to carry out arrests and executions of people he deems disloyal.

“The assassination of Kim Jong Nam was an act of systematic terror ordered by Kim Jong Un,” said Kim Byung-kee, a South Korean lawmaker, in a televised address on Monday. “The operation was conducted with two assassination groups and one supporting group.”

It all began on February 13. Kim Jong-nam, who has previously been targeted by his half-brother, was traveling from Kuala Lumpur to the Chinese territory of Macau, where he lives. While he was waiting at his gate, two women–believed to be Huong and Aishah–approached him from behind, and smeared his face with VX, a toxic nerve agent. Kim felt dizzy, and went to the assistance counter for help. He died less than an hour later, in an ambulance en route to the hospital.

Aishah, 25, told Malaysian authorities that she thought she was taking part in a televised prank skit. She was “not aware it was an assassination attempt by alleged foreign agents,” she said. Mohammad Farid Bin Jalaluddin, Aishah’s boyfriend, was also arrested and taken into custody to “assist” with the investigation. Most of the North Koreans who helped plan and execute the assassination have returned to the North; one is still believed to be in Malaysia, another has been arrested.

Kim Jong-un also ordered the executions of five members of the national security service, South Korea’a Yonhap news agency said on Monday. They reportedly “enraged” Kim with false reports–apparently not connected with the assassination plot–and were killed by anti-aircraft guns.