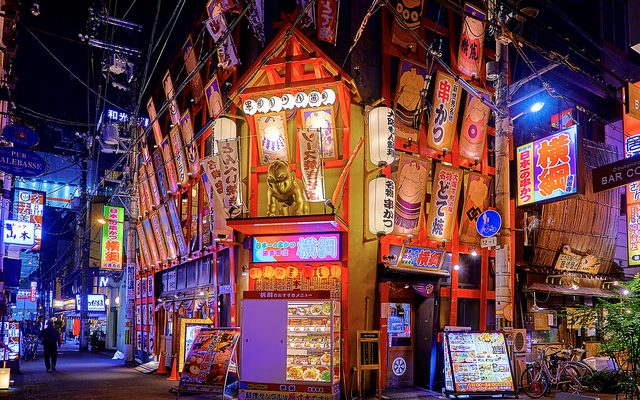 Japan’s lower house of parliament, the House of Representatives, approved a bill on June 8 that would amend the country’s rape laws. Japan has not changed its rape laws since 1907.

The amendment would expand the legal definition of rape, add a provision about the psychological factor of rape and sexual assault, raise the minimum sentence for rape convictions, and remove a provision requiring victims to press charges themselves to prosecute their accused rapist.

Currently, Japan’s legal definition of rape is limited to forced vaginal intercourse, but the new amendment would expand that definition to include all forms of forced sexual intercourse.

Current law also requires the use of threats and/or violence for an offense to be considered rape or sexual assault. However, the amendment would expand that definition to include instances in which an aggressor in a position to control or influence a victim–such as the relationship between a guardian and a child–exhibits psychological control over that victim.

The minimum sentence for those convicted of rape would be raised from the current three years to five years under the new law. The amendment would also remove a provision requiring victims to request the indictment of their accused rapist. As of right now, victims must decide whether to pursue the case, which can lead to aggressors pressuring their victims to drop charges.

Support for an amendment to Japan’s rape laws was sparked by Former Minister of Justice Midori Matsushima in 2014. Matsushima founded the Discussion Group on Sex Crime Penalties which led to further governmental discussion about how the penal code addressed sex offenses, and later led to the submission of the amendment.

If the bill is approved by the House of Councillors, the upper house of parliament, Japan will amend the country’s rape laws accordingly.

Marcus Dieterle
Marcus is an editorial intern at Law Street. He is a rising senior at Towson University where he is double majoring in mass communication (with a concentration in journalism and new media) and political science. When he isn’t in the newsroom, you can probably find him reading on the train, practicing his Portuguese, or eating too much pasta. Contact Marcus at Staff@LawStreetMedia.com.
Share:
Related ItemsJapanMidori MatsushimaRapeSexual Assault