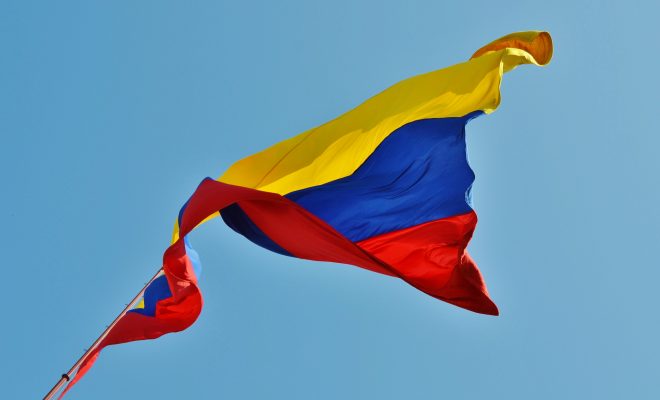 After 52 years of armed conflict, the Colombian congress approved a peace deal with the Revolutionary Armed Forces of Colombia (FARC) on Wednesday night. The previous version of the peace agreement fell through in October after a narrow referendum, leaving observers in shock. Even though all Colombians wanted to see an end to the hostilities, many were dissatisfied with that particular deal, as critics said it was too lenient toward the rebels after decades of kidnappings and killings.

Ironically, only days after voters rejected the initial deal, President Juan Manuel Santos was awarded the Nobel Peace Prize for his efforts to end the war, which was the longest-running armed conflict in the region. He has made it his main goal to achieve peace with the FARC and the Nobel Committee said in its announcement that it hoped the prize would give Santos the strength to keep working toward lasting peace. The committee also noted that the voters didn’t reject peace itself, but only the details of that specific agreement.

#Colombia‘s Congress has ratified a revised peace agreement with the FARC. Here’s what you need to know: https://t.co/RvSYyi5NKy pic.twitter.com/W3hF3ELBu7

This time around, the agreement had been revised and was passed by the congress, not by popular referendum. The deal was approved in a 130 to 0 vote after 11 hours of debate. One of the main objections that those who opposed the previous version had was that rebels guilty or war crimes would be allowed back into society as civilians with no real punishment or prison time. Now, the agreement contains more details on how rebels accused of crimes will be sent to a special court, but they will still not face prison sentences. The government argued that otherwise, FARC members would have walked away from the deal. Former rebels will also be allowed to participate in politics, but cannot run for office in new political districts drawn in former conflict areas.

Congrats to the people of Colombia and @JuanManSantos on your Congress approving the peace accord. Excited to be there with you all tonight.

There is some criticism of the revised peace deal, mainly that the recent changes are only superficial and that other illegal groups are already starting to fill up the vacuum left as the FARC starts to dissolve. Todd Howland from the United Nations told CNN that his team has met FARC soldiers who are being offered work from criminal groups and that it’s unclear what will happen to all the former rebels. He also expressed his concerns about the land that the rebels used to control. He said:

These empty lots left by the FARC are supposedly to be filled by the State, working to transform the illicit economy to licit. This is not happening right now. Instead, other illegal groups are entering into these areas.

The rebels now have 150 days to put down their weapons. They will leave their camps and relocate to different parts of the country, supervised by inspectors from the United Nations. On Thursday, Vice President Joe Biden will be in Colombia to discuss what role the U.S. will play in the peace, and in December, President Santos will receive his Nobel Peace Prize in Oslo, Norway. Hopefully, the transition to peace will go smoothly.

Emma Von Zeipel
Emma Von Zeipel is a staff writer at Law Street Media. She is originally from one of the islands of Stockholm, Sweden. After working for Democratic Voice of Burma in Thailand, she ended up in New York City. She has a BA in journalism from Stockholm University and is passionate about human rights, good books, horses, and European chocolate. Contact Emma at EVonZeipel@LawStreetMedia.com.
Share:
Related ItemsArmed ConflictCivil WarColombiaFARCJuan Manuel SantosLatin AmericaPeace AgreementPeace Deal