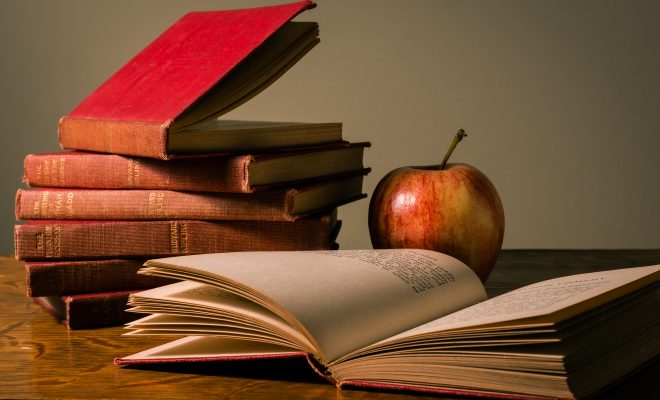 A federal lawsuit has been filed by the Southern Poverty Law Center against the state of Mississippi, arguing that the state is violating a 150-year-old law that requires it to provide a “uniform system of free public schools” for all students. The SPLC lawsuit, which was filed on behalf of the parents of four minor children, claims that Mississippi has deprived black students of the “school rights and privileges” guaranteed in its 1868 constitution.

According to the lawsuit, evidence of the unfair treatment of African-American students in the state can be seen in the ratings that the schools receive. The SPLC points out that of the state’s 19 worst-performing school districts, thirteen have more than 95 percent black students. The other six have somewhere between 81-91 percent black students. In contrast, the state’s top five highest-performing school districts mostly have white students.

To understand what’s going in Mississippi, a little history is necessary. In order to be brought back into the United States following the Civil War, terms were set by Congress that included that the state ratify a constitution that provided equal education to its citizens. Specifically it required the “uniform system of free public schools” regardless of pupils’ races. But in the years that followed and the onset of the Jim Crow era, those requirements were watered down. At one point, Mississippi fought against the Supreme Court ruling in Brown v. Board of Education.

And the state’s education woes don’t stop with this recent lawsuit–another lawsuit is currently underway, brought by two state legislators. It claims that the governor should not be able to make mid-year budget cuts, because it infringes on the legislative branch’s power. Some of the cuts that are being contested include serious blows to education funding in the state. And currently, Mississippi’s schools are struggling as a whole–the state ranks 50th in national rankings of the 50 states and Washington D.C.

Anneliese Mahoney
Anneliese Mahoney is Managing Editor at Law Street and a Connecticut transplant to Washington D.C. She has a Bachelor’s degree in International Affairs from the George Washington University, and a passion for law, politics, and social issues. Contact Anneliese at amahoney@LawStreetMedia.com.
Share:
Related ItemsCivil WarEducationJim CrowLawsuitMississippiRacismReconstructionSPLC