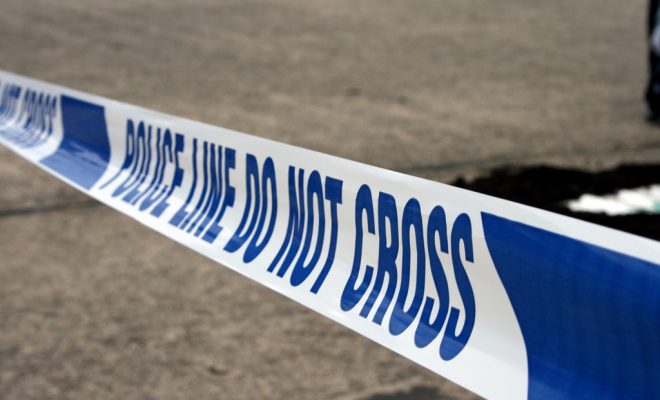 A 72-year-old British man was convicted on Monday of importing a child sex doll that was “anatomically detailed and correct,” according to Britain’s National Crime Agency (NCA). Over the past year or so, British authorities have been dealing with an increasing number of such cases, which are difficult to prosecute under British law, as it’s not illegal to own a child sex doll. But importing one could amount to a criminal offense under the 1959 Obscene Publication Act.

Judge Simon James ruled on David Turner’s case at the Canterbury Crown Courthouse in Kent, a city southeast of London. Turner was found guilty of importing a 3-foot-11-inch doll from China. He also bought clothes for the doll, and owned others he used for sexual purposes.

At Turner’s home in Kent, police uncovered more than 34,000 images of children ages three to 16, along with two other child dolls, and 29 stories that “described sexual abuse of children,” according to the NCA. Turner was arrested last November, when customs officers at Stansted Airport seized a doll, which was mislabeled as a mannequin.

The importation of child sex dolls is an emerging trend in the UK. Since March 2016, the Border Force has seized 123 dolls. Those previously charged in similar cases pleaded guilty to importing obscene objects, but Turner asked the judge whether or not using the doll for sexual purposes was considered “indecent or obscene in law.” In a first, the judge ruled that it was. Turner’s sentencing is scheduled for September 8.

“Our front line officers and intelligence teams are vigilant to emerging criminal trends such as the importation of obscene dolls,” Dan Scully, deputy director of the Border Force’s Intelligence Operations said in a statement. “Through our work with law enforcement partners like the NCA, we are committed to preventing the smuggling of obscene articles and bringing those responsible to justice.”

Hazel Stewart, operations manager of the NCA’s Child Exploitation and Online Protection wing, said “Importers of such obscene items should expect to have law enforcement closing in on them.”

Some doubt that child sex dolls can be a therapeutic tool for would-be abusers. “There is no evidence to support the idea that the use of so-called child sex dolls helps prevent potential abusers from committing contact offenses against real children,” Jon Brown, head of development at the National Society for the Prevention of Cruelty to Children, said in a statement. “And in fact there is a risk that those using these child sex dolls or realistic props could become desensitized and their behavior becomes normalized to them, so that they go on to harm children themselves.”

Alec Siegel
Alec Siegel is a staff writer at Law Street Media. When he’s not working at Law Street he’s either cooking a mediocre tofu dish or enjoying a run in the woods. His passions include: gooey chocolate chips, black coffee, mountains, the Animal Kingdom in general, and John Lennon. Baklava is his achilles heel. Contact Alec at ASiegel@LawStreetMedia.com.
Share:
Related ItemsBritainChild PornographyObscene Publication ActSox Dolls