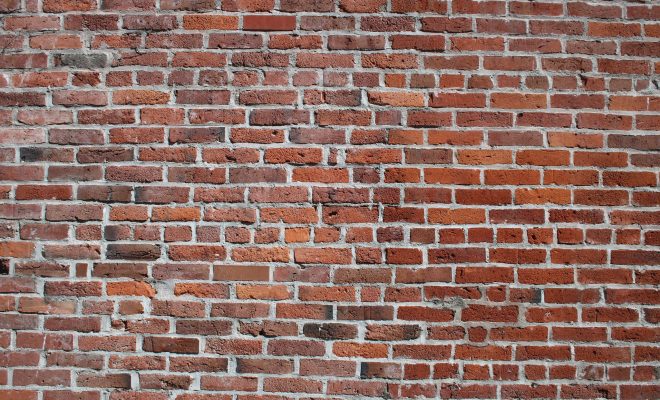 The debate over how to fund a border wall between Mexico and the U.S. is far from over. The Office of Management and Budget has requested $1.6 billion in taxpayer money to pay for construction of the wall. But this morning, Representative Steve King from Iowa said he wants to spend even more money than that. In an interview on CNN, he said he would “throw another $5 billion on the pile and I would find half a billion of that from right out of Planned Parenthood’s budget. And the rest of it could come out of food stamps and the entitlements that are being spread out for people who haven’t worked in three generations.”

Almost two-thirds of all Americans who receive food stamps are children, disabled, or elderly. An average food stamp household has an annual income of less than $10,000. “I’m sure that all of them didn’t need it,” King said.

In a document from May, the Trump Administration stated it wanted to cut the food stamp program by $193 billion. The irony is that out of the 10 areas with the highest concentration of food stamps, seven voted for Trump. This morning, King also implied that an increasing number of Americans are obese, so they don’t need food stamps.

Um. I think I just got to my desk in time to hear Rep. Steve King say on CNN getting rid of food stamps would solve obesity problem.

Emma Von Zeipel
Emma Von Zeipel is a staff writer at Law Street Media. She is originally from one of the islands of Stockholm, Sweden. After working for Democratic Voice of Burma in Thailand, she ended up in New York City. She has a BA in journalism from Stockholm University and is passionate about human rights, good books, horses, and European chocolate. Contact Emma at EVonZeipel@LawStreetMedia.com.
Share:
Related ItemsAramis AyalaBloodBritainDonald TrumpFood StampsGollumPlanned ParenthoodRacial ProfilingSteve KingTwitter